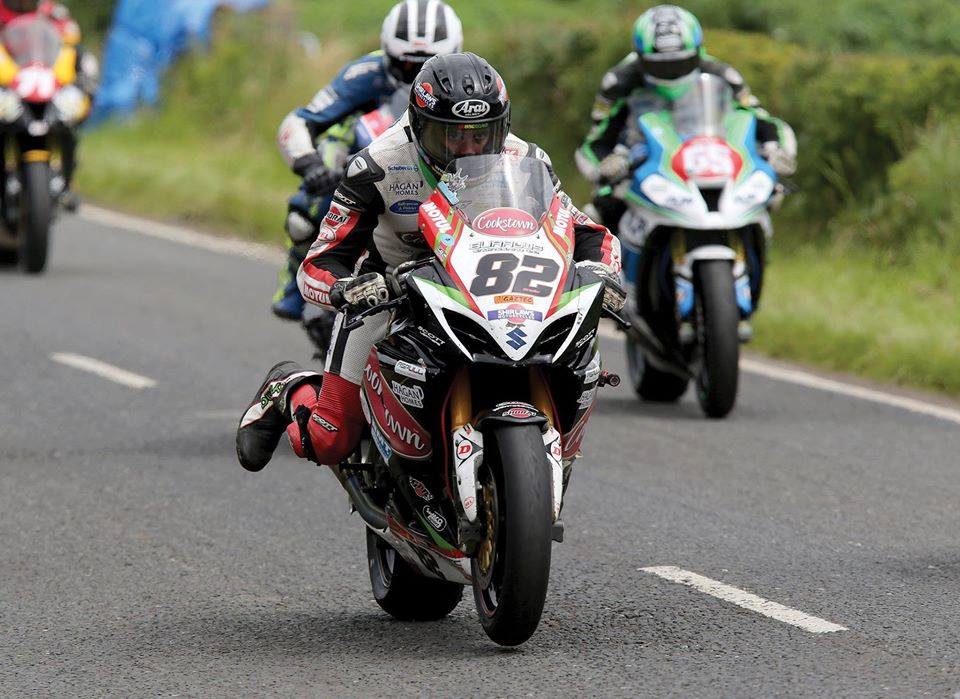 It’s great news for the new event, to have already secured the Cookstown BE Racing rider’s presence for the meet which is scheduled to conclude this years Irish roads season. 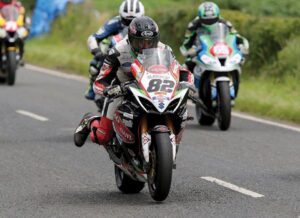 Alongside news on the entry front, it was also confirmed yesterday that Carole Nash would be title sponsors for the inaugural festival.

“We’re absolutely delighted to be the title sponsor of the East Coast Racing Festival in Skerries this September.

When we heard the race was not going to go ahead because of a lack of sponsorship, we didn’t hesitate in offering our help and we’re really pleased to show our support.

It’s going to be a great end to another season of Irish Championship road racing and we can’t wait to be a part of it!”

“Following a meeting with the residents of the track, we have their full support and East Coast Motorcycle club are delighted to announce Carole Nash as the title sponsor for this event, the final round of the 2017 Irish National Championship road racing season.

My team have been working very hard on the return of the final race of the season for some time and have already secured seven race sponsors.

However for the success of this event we will need the full support of all true Road Racing Supporters.”