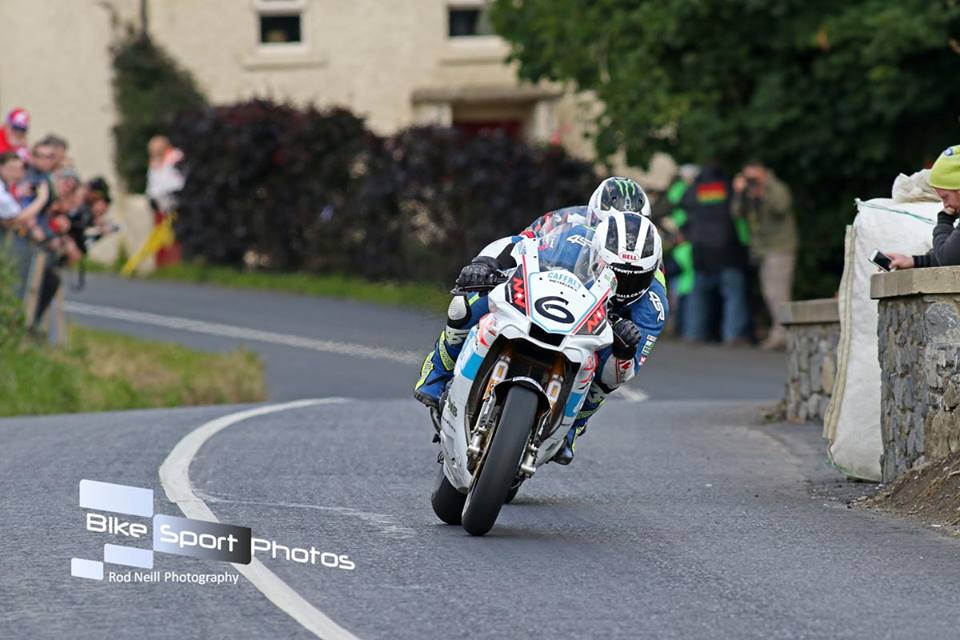 The event will take place on the same course as used for the Killalane Road Races, where the likes of Michael Dunlop, Dan Kneen, William Dunlop, Ryan Farquhar, Jamie Hamilton, Derek McGee and Derek Sheils have starred in recent years. 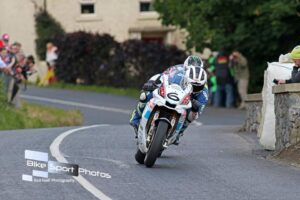 With the Mid Antrim 150 and Kells not running this year, it seemed as if there would only be six Irish national meets on the horizon in 2017.

It’s tremendous news to see the East Coast event added to this years Irish roads schedule. The pencilled in dates for the meeting which is located near Skerries, is 9th to the 10th of September.

Cause of this it’s set to prove the curtain raiser for roads action in 2017, within the emerald isle.

The Irish road racing schedule for this season, is now as follows: 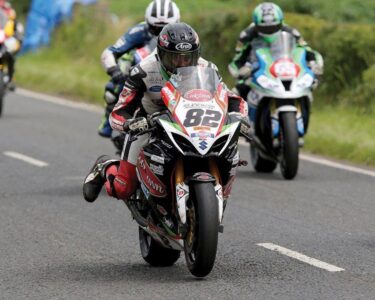