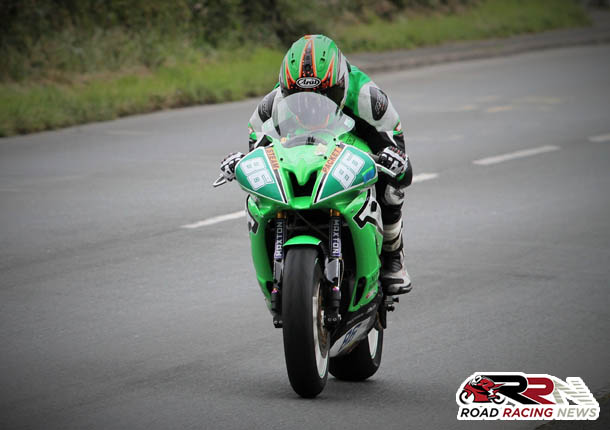 A proven exponent of 125, Supersport and 1000cc machinery, Mullingar’s McGee is for a fare few most at home in the ultra competitive Super Twins class.

Winner of the 2015 Ulster GP ‘Twins’ encounter, he’s also enjoyed 650 success this year at Armoy and Skerries aboard his own teams ER6 Kawasaki.

Looking towards a third TT Races campaign, his short but already accomplished Mountain Course CV includes an 11th place finish on his debut in the 2015 Lightweight race.

Whilst he might not be as experienced on the world famous Manx roads in comparison to the likes of present leading class forces such as Rutter, Lintin, Cooper and Jessopp, he’s more than capable of an elite result in the Bennetts backed race in six months time. 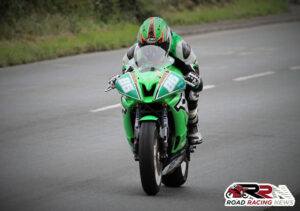 Highly rated by many of his fellow roads competitors including KMR Kawasaki team manager Ryan Farquhar, it wouldn’t at all be a surprise to see the 650 specialist in regular contention for rostrums/wins next year at the international (TT/North West 200/Ulster Grand Prix) and Irish national meetings.