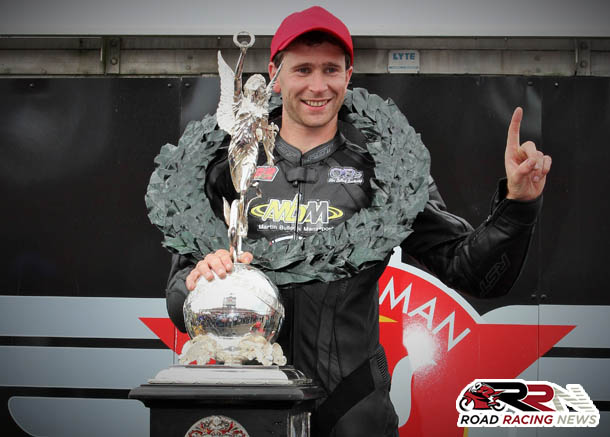 One of the Isle of Man’s fastest rising roads stars, his performances at this years Manx GP captured the attention of multiple high profile individuals in the real roads scene, who were full of praise for his stellar performances on the Mountain Course.

Outright lap record holder, Junior and Senior race record holder plus in total three times an event winner it’s fair to say he’s established as one of the all time greats of the Manx Grand Prix. 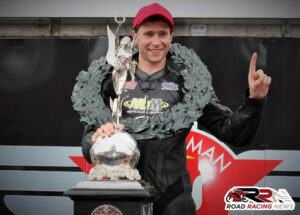 At present still on the lookout for suitable machinery for next years Monster Energy Supersport encounters, there is no doubt that he has the potential to create quite an impression next year in his first foray into TT level competition.

Already nearing the 123 mph mark around the Mountain Course, the Douglas racer in my opinion is amongst the most talented Manx roads exponents to emerge in recent times.

Knowing that his first TT will be a big step up, as he competes against the cream of the world’s best road racers, it’s also a hugely exciting proposition for him.

A possible dark horse for Privateers Championship success? His progress at TT 2018 will be monitored closely by many.