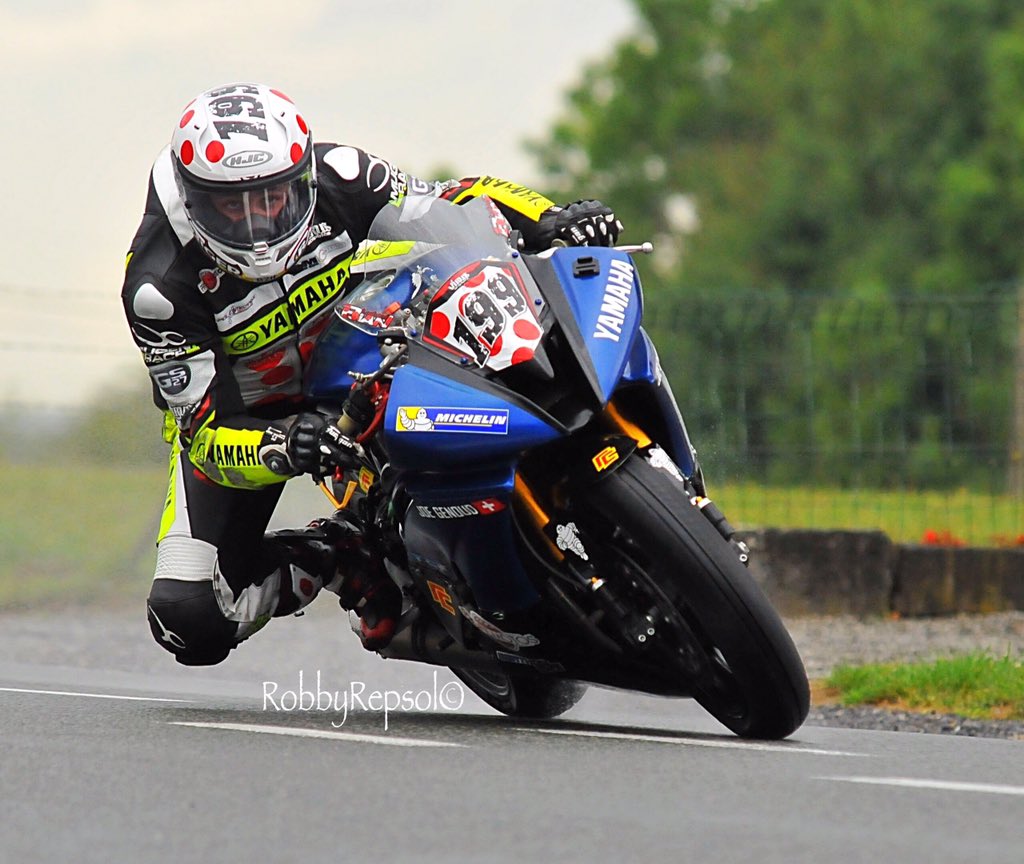 The highly rated Pierre Yves Bian 2019 race itinerary will include tackling for the first time, the world’s most famous roads course, the magical Isle of Man Mountain Course at next August’s Manx Grand Prix.

The popular Optimark team are also running him at the North West 200, plus the Ulster Grand Prix as he makes his debut on the high speed, fast flowing Dundrod course. 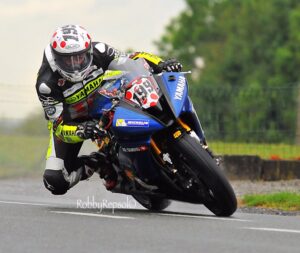 We must not forget as well his 2019 IRRC plans, which sees him taking part again in the Supersport championship as he aims to get back to the form, that placed him in strong contention for series honours in 2017.

Piloting next year brand new YZF R6 Yamaha machinery, there’s no doubt that Yves Bian has everything in place to enjoy an excellent season from both an IRRC (International Road Racing Championship) and International roads perspective.