Denis/Optimark Planning To Compete Across All Classes At TT 2018 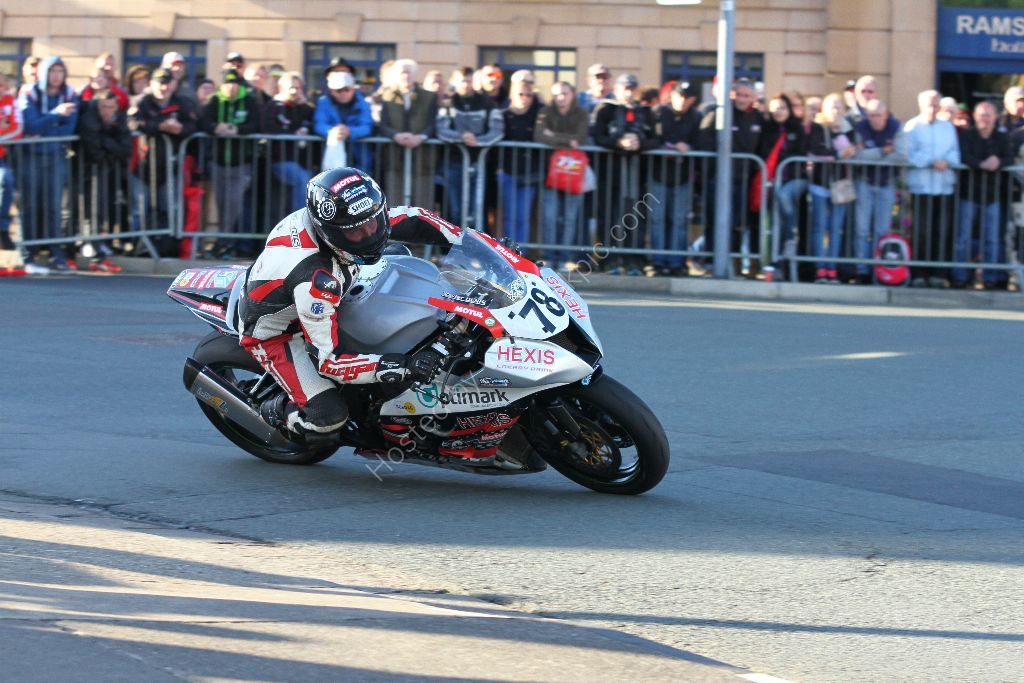 Set for his fifth year of TT competition, Xavier Denis TT 2018 challenge with Optimark Road Racing, uniquely sees him as the only rider planning to compete across all solo classes, including for the first time in the innovative, one lap SES TT Zero race.

A Mountain Course newcomer in 2013 at the Manx Grand Prix, rising French roads star Denis, has since recorded a string of impressive TT results, including last year finishing an excellent 13th in the Bennetts Lightweight race. 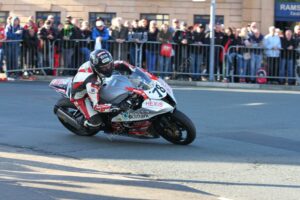 Machinery wise for TT 2018, he set to be Honda mounted for the RST Superbike, Monster Energy Supersport, Royal London 360 Quantum Superstock and Pokerstars Senior races, whilst the Bennetts Lightweight class, sees him like the majority of the entry, pilot a 650 Kawasaki.

Victorious last year in the Super Twins class at Chimay and Terlicko, the ever cheerful racer has developed in recent years into one of continental Europe’s most improved closed roads exponents.

Another ambitious rider capable of springing a surprise or two at TT 2018, alongside the likes of IRRC Supersport front runner Pierre Yves Bian, Optimark team mates Fabrice Miguet, Frederic Besnard, Estelle Leblond/Melanie Farnier, he’s without a doubt been amongst the leading contributors to the rise in popularity in recent times of pure road racing, in France.

Prior to TT 2018, Xavier is set to tackle next month, the Vauxhall International North West 200, as he opens his latest roads tenure, with the popular Optimark Road Racing outfit.