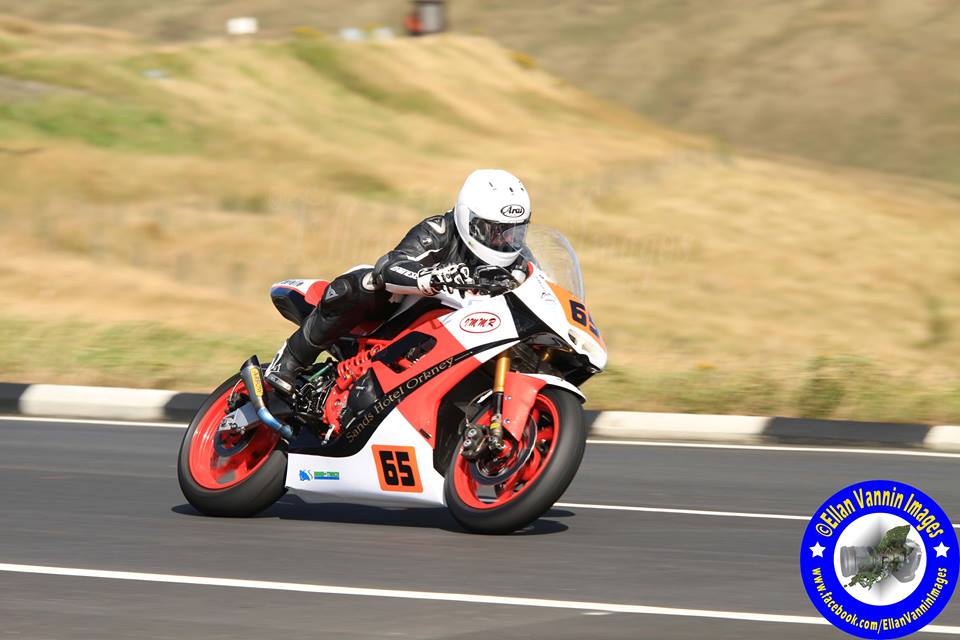 Quickest 400 newcomer of the 2015 Southern 100, a top five finisher at Cookstown, next gen Scottish road racer Scott Miller, is the next rider to take part in Road Racing News, ten questions challenge.

Scott’s answers to the popular series of questions, are as follows:

“Favourite national road meeting would be the Tandragee 100. It’s got everything and it’s fast. Maybe some sun one year would be nice though.”

“Favourite race bike would be my wee 400 Kawasaki. 25 years old and still does everything you ask from it.”

“Best part of competing on roads for me is the support of the fans. Seeing that rolled up programme being waved in the corner of your eye is good. I’ve even seen the odd Scottish flag up in the Irish hedges.

I’ve also made some great friends and been shown some fantastic hospitality through road racing.”

“I’ve not taken part thus far in the Ulster GP or the North West, so for me it would be the TT circuit.” 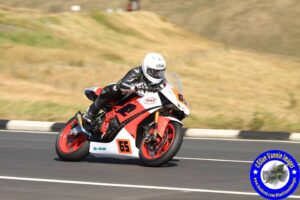 “I respect everyone that dons a crash helmet and takes to the roads. Rivals change from circuit to circuit so it would be hard to name just one name.”

“As I’m from Scotland I’d love to see a meeting held here. We have some fantastic roads up in the highlands especially over on the west coast. I’d love to race a time trial down the side of loch Ness.”

“I don’t have any hero’s as such, but if I was to pick a rider that I admired it would have to be Robert Dunlop. After everything he went through and still keep coming back to the roads, he’s a huge inspiration.”

“Never ridden a Superbike but I’d love to try one. So for me out of the two options, it would be the Supersport machine.”

“I’d have fastest lap. It’s all about being the quickest. Pole can be taken away from you at the slip of a clutch off the line.”

Denis/Optimark Planning To Compete Across All Classes At TT 2018