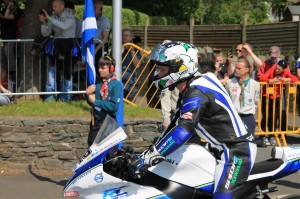 Dean Harrison and RC Express racing had a hugely successful time at this years Isle of Man TT. Dean competing on the teams ZX10 Kawasaki recorded eighth place finish in Dainese superbike race including lapping at over 129 mph. 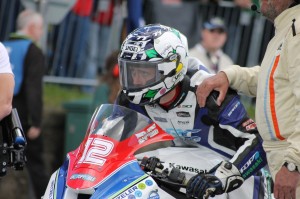 Royal London 360 superstock race would see a truly brilliant ride from Deano who brought home the RC Express racing ZX10 Kawasaki into second place finishing only twenty seconds behind race winner Michael Dunlop. It was a performance which show Dean achieve his first TT podium finish on a 1000cc bike. 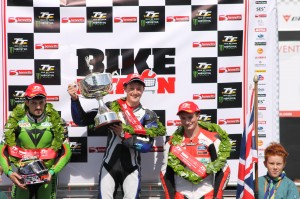 Plus its RC Express racing’s first win on the mountain course and a well deserved one at that. Although mechanical issues forced Dean out of senior TT he produced his quickest ever lap with lap speed of 130.2 mph.

This means that Dean is now one of only select riders to have cracked the 130 mph lap at the Isle of Man TT. In all its fantastic to see a new TT winner in Dean and a great team record their first TT win, for both theres no doubt many more wins at the worlds greatest road race are more than possible in the future.