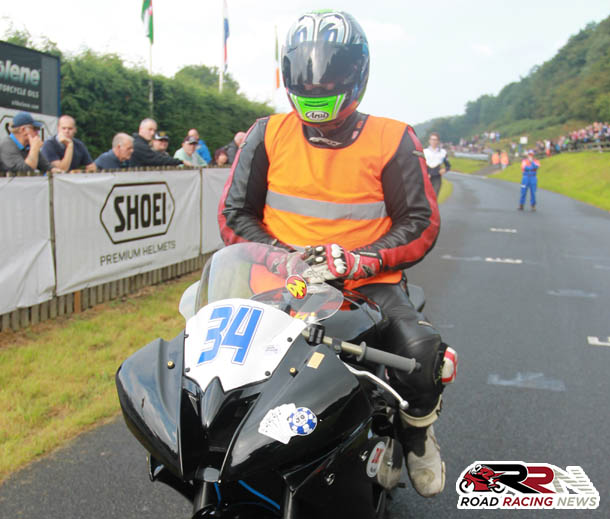 Davey McConnachy is aiming to make his Manx Grand Prix debut next year.

Recently Davey made his pure road racing debut, at the 2015 Scarborough Gold Cup. 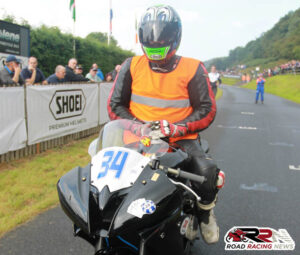 Final action of the meeting for Davey, was in Steve Henshaw international gold cup b final.

Following a determined and composed display he went onto finish 11th, as he ended his first weekend’s competition at Oliver’s Mount in consistent style.

Davey is aiming to return to the mount in 2016, alongside competing for the first time on the mountain course, at the Manx Grand Prix.