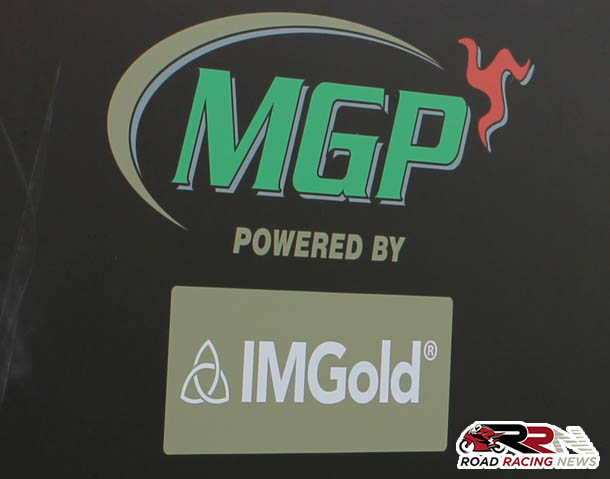 Malachi Mitchell Thomas and Billy Redmayne where the first riders at the Manx Grand Prix to lap in the 120 mph bracket, since 2010 when Simon Fulton lapped at 120.119 mph, on his way to senior race success.

Fastest newcomer to the mountain course at this years Manx GP, was Peter Wilkinson who lapped to close to the 118 mph mark, in senior race, on his way to 18th place finish.

Eighth place finisher in newcomers B race, Victor Lopez became the first rider from spain to compete on the most famous road race circuit in the world, since Antonio Maeso during TT 2013. 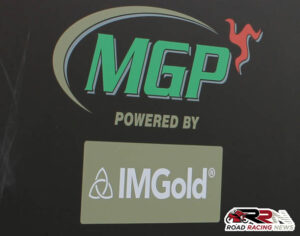 Following third place finish in senior race, Andy Dudgeon is up to three podium finishes at the Manx Grand Prix.

Royce Rowe, tenth place finisher in super twins race, was the only Ducati mounted rider, at the 2015 Manx GP.

Riders lapping for the first time in the 118 mph bracket and above included Tom Weeden, David Sellers, Joe Newbould and Andy Dudgeon.

On his way to super twins race victory, Rob Hodson set a new race record of 1 hour 20.05.626 seconds, which would have put him 11th in this years lightweight TT.