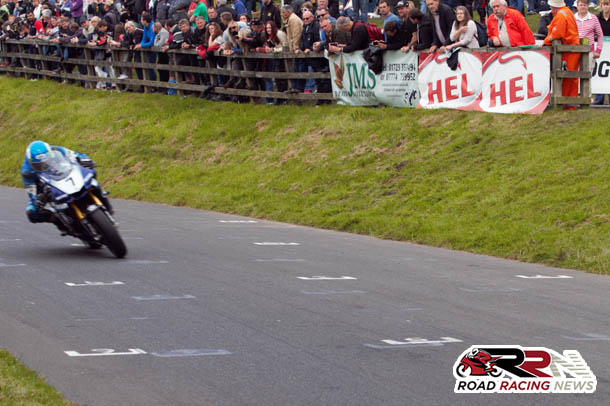 In 2010 we saw five times in a week TT winner Ian Hutchinson victorious with the Padgetts Racing CBR 1000 Honda Fireblade.

Before winning the Steve Henshaw international gold cup, Dean Harrison was considered one of the best riders to have not won the prestigious race. 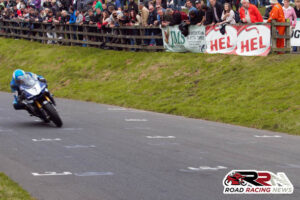 His race victory on Sunday, was one of the most popular gold cup victories, in recent years, as he produced a dominant display on Mar Train Racing YZF R1M Yamaha.

The standard of racing at Oliver’s Mount has got more and more competitive in the last six years.

Could we see a seventh different gold cup winner in 2016? time will tell, but for now the latest rider to join a host of illustrious names on the historic gold cup trophy, is one of pure road racing’s most talented competitors, Dean Harrison.