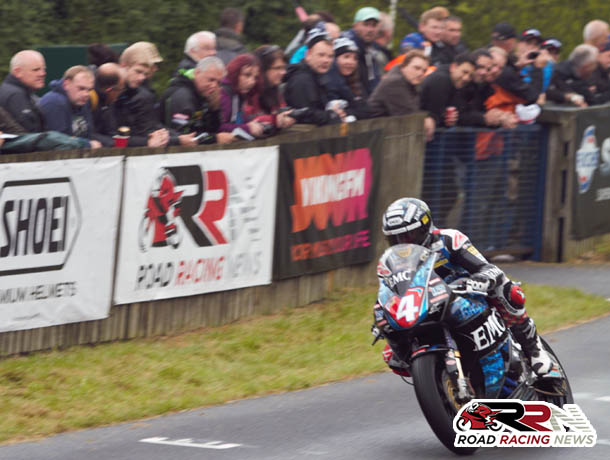 John McGuinness had a consistent 2015 Scarborough Gold Cup, as he produced series of world class performances on his own teams EMC2 backed CBR 1000 Honda Fireblade. 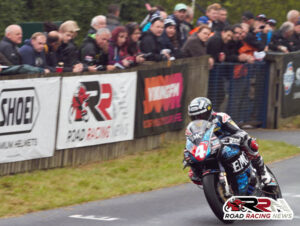 It’s been another memorable year of pure road racing for one of the sport’s most decorated riders.

Sealed top six placing in opening superbike race at North West 200, and was in contention for 500 classic TT success until reliability issues struck. 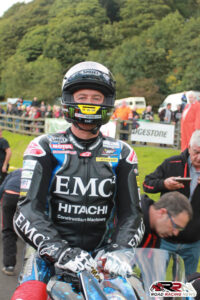 The TT legend is set to remain on Honda machinery in 2016, as he aims to add to his stellar record of TT victories, which currently stands at 23.