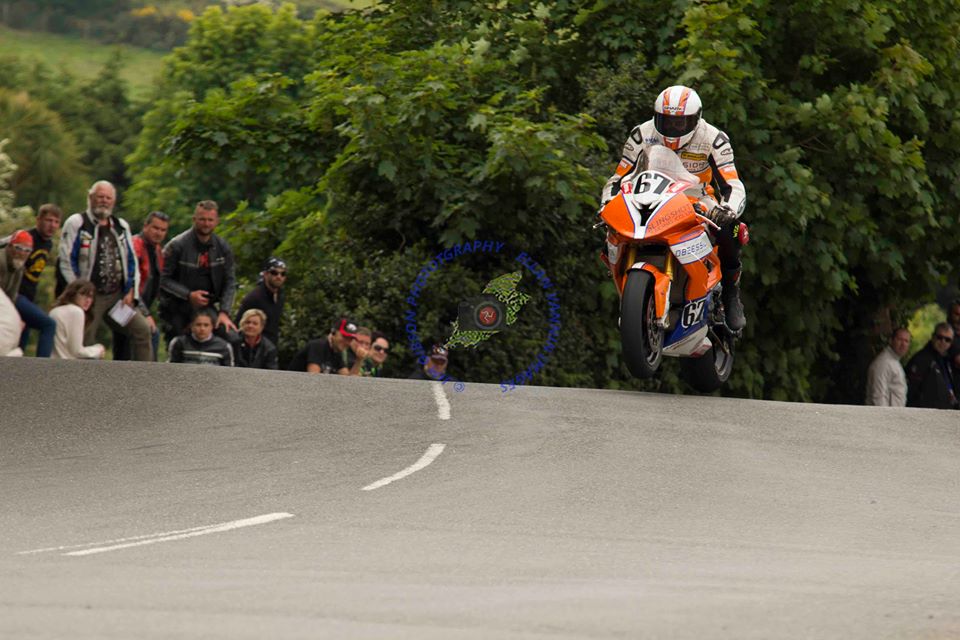 Seasoned road racer Dave Hewson is confident about the potential of his own teams S1000RR BMW, for this years TT Races.

The Mountain Course specialist feels the BMW, is the ideal machine for the most famous road race circuit in the world.

His opinion, has been firmly backed up by the marques consistent TT success, which since 2014 has yielded four big bike victories, including two Senior race wins. 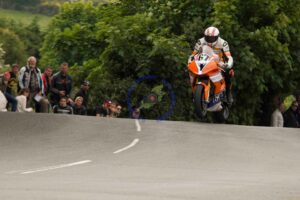 A top five finisher at the Classic TT, since making his debut on the Isle of Man’s famous roads in 2007, he has developed into an accomplished, vastly respected TT competitor. 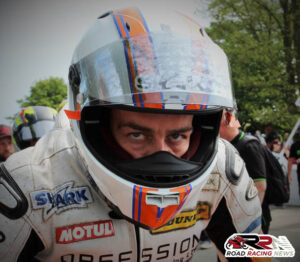 Perhaps more touted for his calibre on 1000cc machinery, he has been equally impressive in recent years, in the Monster Energy Supersport races.

His Supersport stead for TT 2017, is a ZX6R Kawasaki, which like his S1000RR BMW, will carry backing from Carrot Cycles, Motul Oils and Shark Helmets.

As has been the case now for multiple years, Dave’s machines for his 11th TT Races campaign will carry a striking orange and black livery.