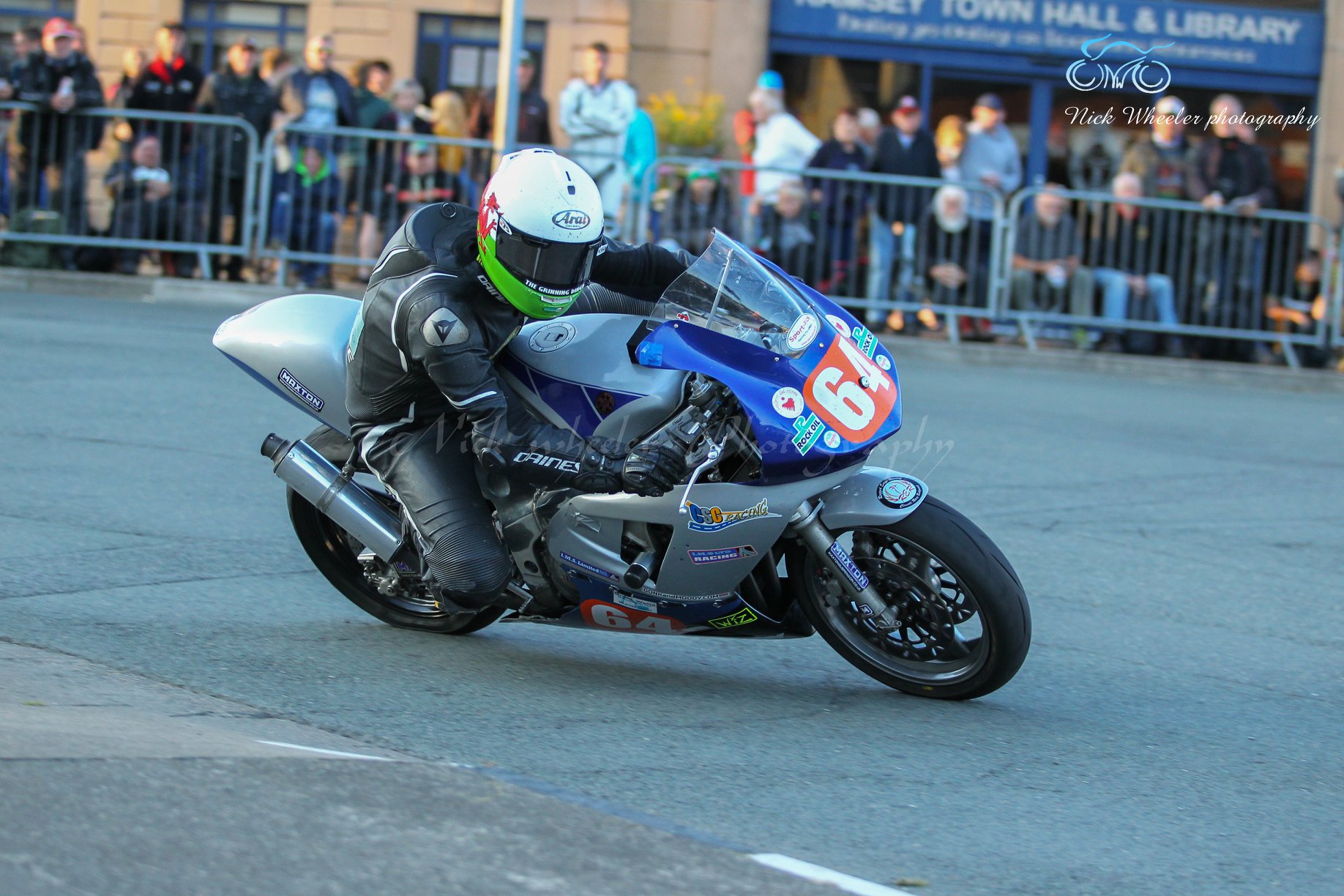 Lead privateer within the inaugural Junior Classic TT from 2013, his answers to the Mountain Course themed set of questions are as follows: 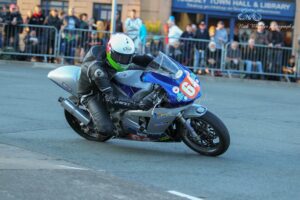