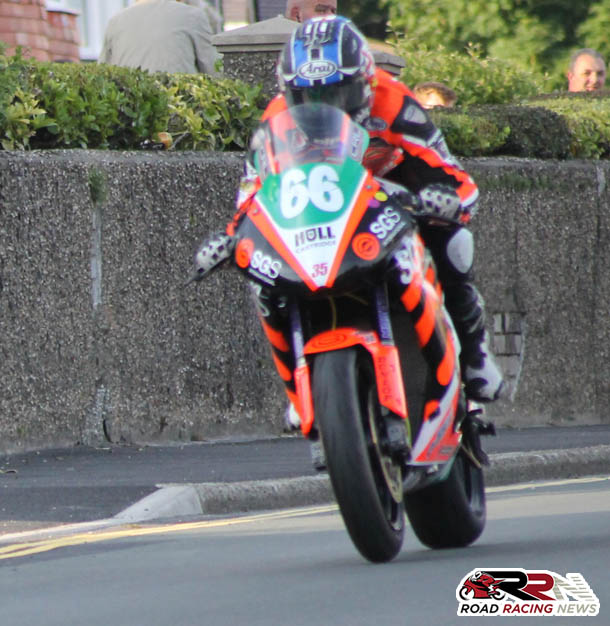 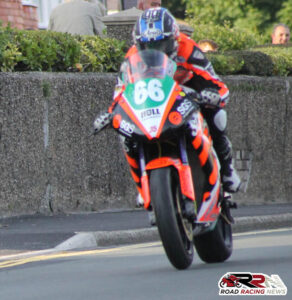 Lightweight TT would prove to be the standout race of Danny’s first year of competition on the mountain course as he achieved hugely creditable 13th place finish. 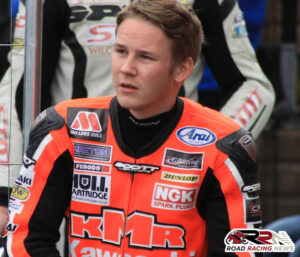 Having lapped close to the 121 mph bracket at TT 2014 expectations are high for Danny at TT 2015 that he can continue his good progress at the TT as he competes for second year in succession with KMR Kawasaki.

Ryan Farquhar is pleased to be working with Danny again this year, when he made his TT debut last year it raised quite a few eyebrows, there’s no doubt he has the potential in the future to become a TT races podium finisher.

Looking to TT 2015 it will be another year of adapting more and more for Danny who is regarded as a rider with an extremely bright future in front of him at the most famous road race in the world.