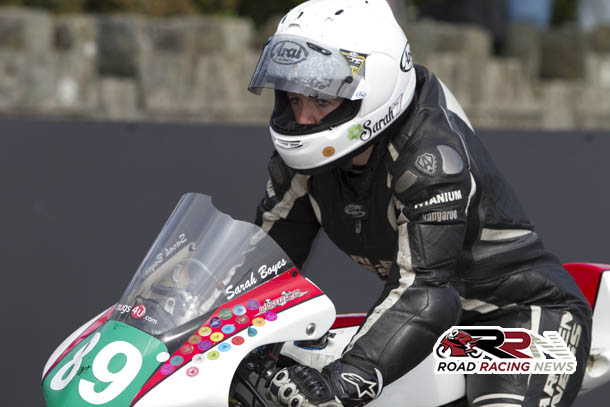 Sarah Boyes is a highly talented rider and has been surrounded by road racing most of her life. Steve Boyes, Sarah’s Father, finished second in the lightweight Newcomers Manx Grand Prix back in 1980 and in the same year finished third in Lightweight race. 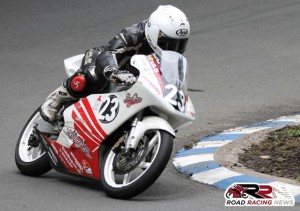 Sarah explains, “2014 was not one of the best years for me. Running out of money at the end of the year, having to cut the season short after the Manx and picking up an injury in the middle of the season, I felt set me back and let my season down. However on a positive note we still really enjoyed the races we competed in.

I made my debut at Armoy which is something I have wanted to do for some time now. I hope we can put all that behind us this year and have a much more positive 2015!”

Having made her Oliver’s Mount debut at the Ian Watson Spring Cup road races in 2011, Sarah has always returned to the road race circuit and explains.

“I really enjoy Oliver’s Mount, a circuit I grew up watching my Dad race at, my favourite parts of the circuit, are The Esses at the top of the hill onto the back straight and Jefferies Jumps,the fast and flowing sections.”

Returning to the Manx Grand Prix is high amongst Sarah’s plans for the 2015 road racing season. She made her debut on the mountain course back in 2011, securing 11th place finish in Newcomers B race and most recently clinched top 75th finish in the Junior race, at last year’s Manx GP.

At this moment in time she is just trying to get enough money together to go but as always, the goal for her season is to be, on Glenclutchery Road and improve her speed at the Manx Grand Prix. 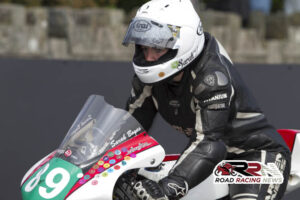 Sarah speaks about her other aims and expectations for the new season.

“I intend also to compete in as many, of the rounds, in the Irish Road Racing Championship as I can and in particular on the 125cc, trying to aim for a respectable position in the championship for 2015 but mostly learn new circuits, improve on past times and results and of course have fun!”

Finally we put to Sarah, describe road racing, in one word, her reply, “Life.” A brilliant and positive answer!! 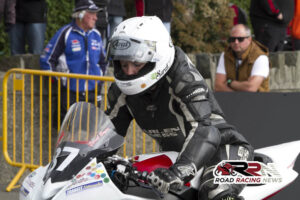