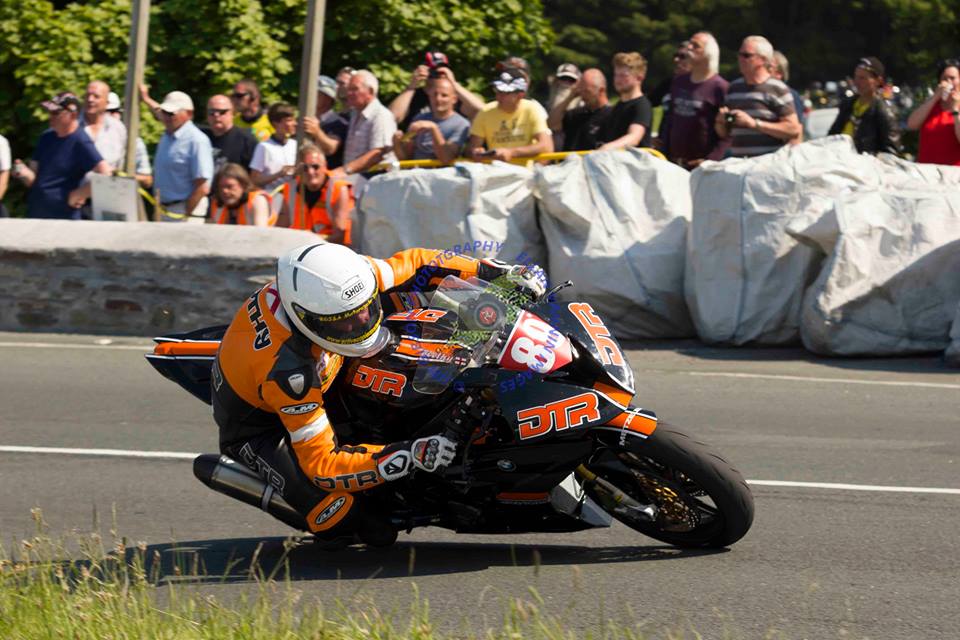 Leading newcomer to the Mountain Course at TT 2016 Michael Booth, is set for a second year of roads action with Danny Tomlinson Racing.

2017 sees the East Yorkshireman remain on S1000RR BMW and CBR 600 Honda machinery for the international meetings, the TT Races, the Ulster Grand Prix and the North West 200, as he makes his debut around the Triangle.

An additional highlight of 2017 is set to be at the Southern 100, as Michael competes for the first time at the Billown based meeting.

Pretty much prioritising the roads since making his roads debut this year, at the TT Races, he has the determination, up to speed nature and ambition to become an elite roads exponent, in years to come. 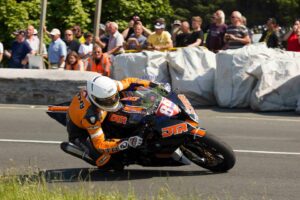 Having already lapped the Mountain Course in excess of 122 mph, finished third in the Dundrod 150 Challenge race, plus impressed at the Ulster Grand Prix, he has already shown this year, a depth roads touch.

The outfit which first began in late 2014, his developed in recent years into an accomplished roads outfit. 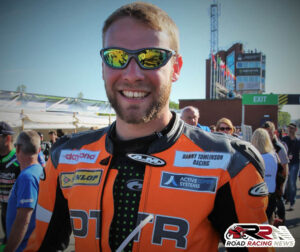