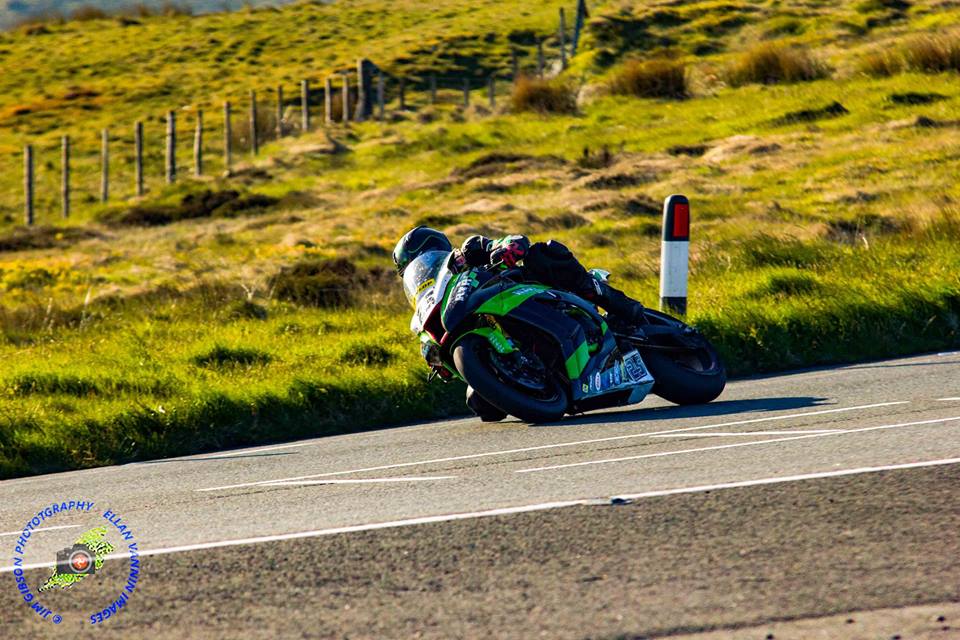 It’s fair to say TT 2016 saw Dan move up a level around the Mountain Course, finishing an excellent 11th in the blue riband Pokerstars senior TT, plus lapping in excess of 128.4 mph.

Amongst pure road racing’s fastest rising stars, Dan in my opinion has been so far this season, the most improved rider on the roads.

Prior to his planned Ulster GP debut, the next roads meeting coming up for him and his RTR Motorcycles Racing outfit, is the Southern 100.

Having endured bad luck on his debut last year around Billown, Dan is determined to secure many a top quality result this time around at the road race circuit, which is extremely popular with many of his fellow competitors.

Another big meet coming up for the rider who first took to between the hedges action at TT 2011, is the prestigious Scarborough Gold Cup.

A fully fledged front runner at Oliver’s Mount, don’t at all be surprised if Dan in September is in prime contention for Steve Henshaw international gold cup success.

Back towards his maiden Ulster Grand Prix appearance, his first outing at the iconic Dundrod circuit, will be watched closely by many, a definite contender in my opinion to finish quickest newcomer.