Dan Cooper is all set to run his own team during the 2015 road racing season.

In 2014 Dan produced many a high quality performance which included second place finish in 500 classic TT when competing for the Molnar Manx Norton racing team.

This was Dan’s second podium finish on the mountain course, TT 2014 proved to a hugely prodigious one for the rider who made his TT debut back in 2010. 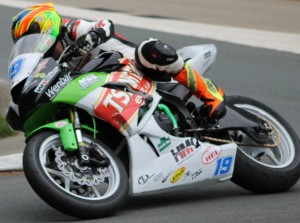 Following series of highly accomplished performances in superbike, supersport and superstock races the main highlight of TT 2014 was to be in the lightweight race.

For this season Dan is Honda mounted in supersport, superstock and superbike classes at TT 2015, North West 200 and Ulster Grand Prix. 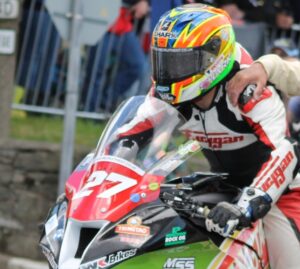 Whilst returns to Aberdare park road races, classic TT races and Macau Grand Prix are all part of an exciting race schedule in 2015 for a rider who was amongst the most improved road racers last year.