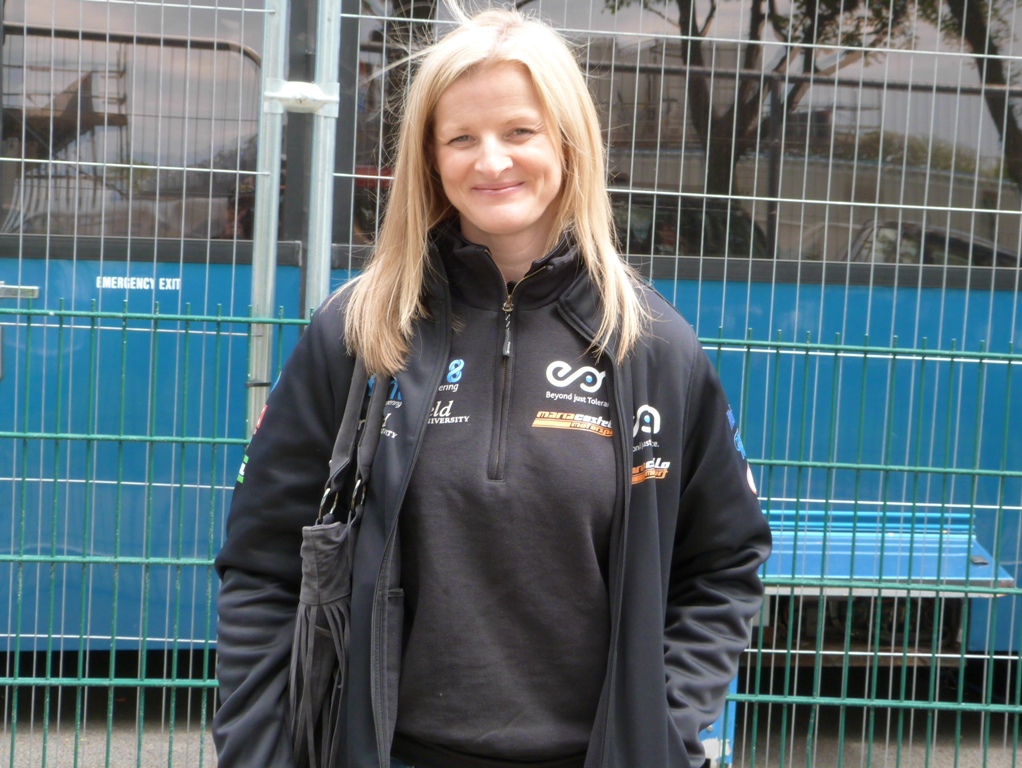 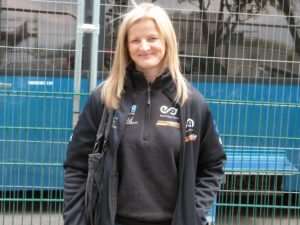 Since 1996 Maria has competed on the mountain course recording a collection of top quality results which include most recently fifth place finish in 2014 500 classic TT.

At TT 2013 she secured 49th and 41st place finishes in supersport races whilst lightweight race would prove to be highly prodigious.

16th position was recorded following an excellent all round performance on Hol Taj backed ER6 Kawasaki. 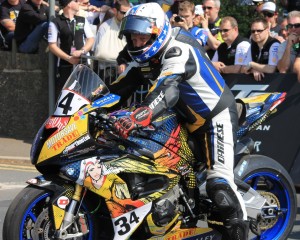 This season is set to see Maria compete on the all new 2015 S1000RR BMW, its an opportunity that she is greatly looking forward to, whilst for Ice Valley racing BMW team owner Paul Shoesmith he is delighted to be working with Maria in 2015.

Alongside competing at TT 2015 returns to North West 200 and Ulster Grand Prix are on the cards for a rider who this year will be competing on top class machinery at the opening three international road races.