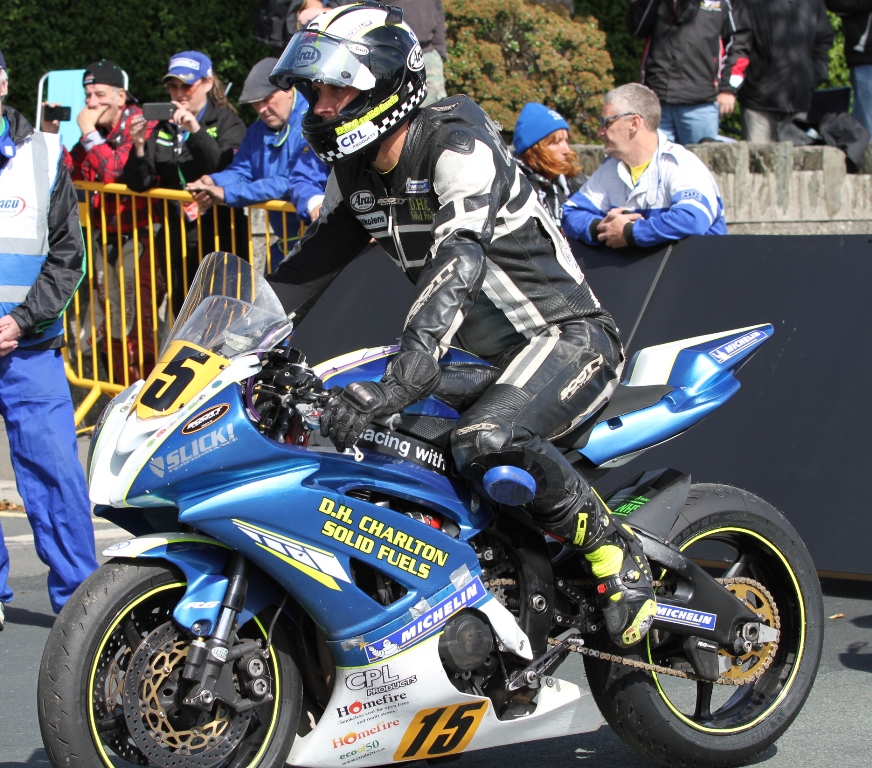 Richard Charlton is setting his sights on top class results at the 2015 Manx Grand Prix.

The 2014 Manx GP would prove to be a highly consistent one for the R6 Yamaha mounted rider. 37th position was achieved in junior race following a tenacious performance. 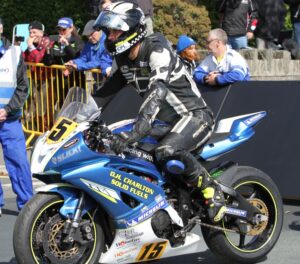 Back in 2011 he made his mountain course debut at the Manx Grand Prix recording current personal best finish of 15th position in newcomers A race.

Another standout performance so far in his first four years action on the road race circuit steeped in history was in the 2013 junior Manx GP. 19th place finish was acquired following a solid, consistent and determined performance. 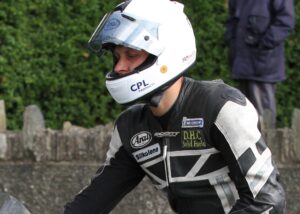 Going into his fifth year of competition on the island Richard is greatly looking forward to competing in junior and senior races as he aims to better his current personal best finish of 15th position set in 2011 newcomers A race.