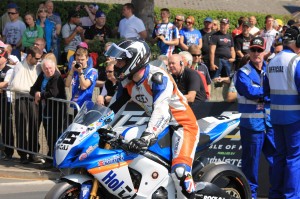 One of the fastest rising stars in road racing Daley Mathison is looking forward to next season as he bids to keep up his rapid progress. 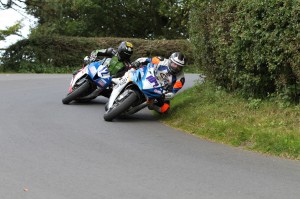 TT 2014 saw Daley achieve 35th and 41st place finishes in Monster energy supersport TT races whilst lapping in the 121 mph bracket proved his undoubted pace on the mountain course in only his second year of competition on the most famous road racing circuit in the world.

Tipped by many in the future to become an established front runner at North West 200 and Isle of Man TT the cheerful rider is set to be Suzuki mounted in superbike, superstock and supersport classes for 2015 road racing season.