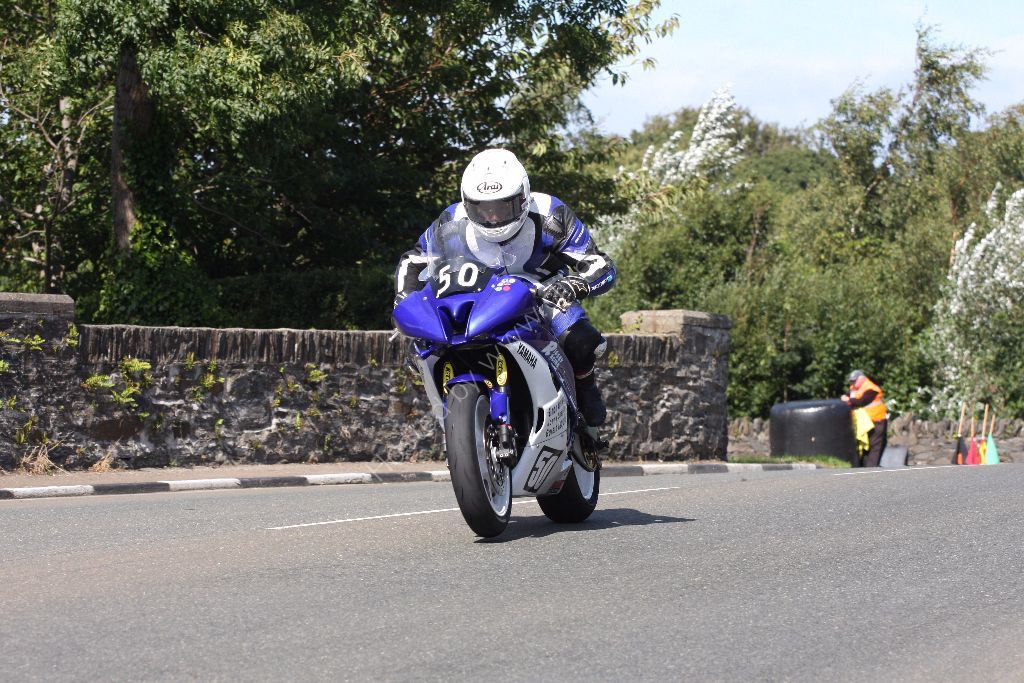 Steven Procter’s Rigsby Racing team are targeting a major step up the leader board at the Manx Grand Prix in 2017, alongside planned participation at three Oliver’s Mount meeting’s.

A Senior Support race winner at Skerries, Steven since 2015 has planned his race seasons, around competition on the Mountain Course.

His debut around the most famous road race circuit in the world, at the Manx Grand Prix in 2015, saw him wrap up an impressive fifth place finish in the Newcomers A race. 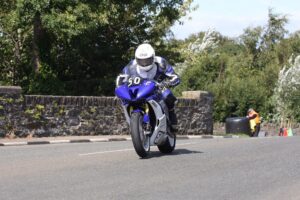 Last years Manx GP saw the Rigsby Racing rider, keep up his growing momentum on the Isle of Man’s famous roads. 20th position in the Junior race was backed up by a very creditable 18th in the Senior, along the way lapping in excess of 116 mph.

Set to remain YZF R6 Yamaha mounted for this years Manx GP, in my opinion he is a definite contender for at least top six finishes.

Alongside the Manx, expect him to be in contention for high quality results a plenty at Scarborough, at the Cock of the North Road Races, Barry Sheene Road Race Festival and the 67th Scarborough Gold Cup.

He is still to decide as to whether his 2017 roads season will begin at the Tandragee 100, or the Spring Cup National Road Races at Oliver’s Mount.