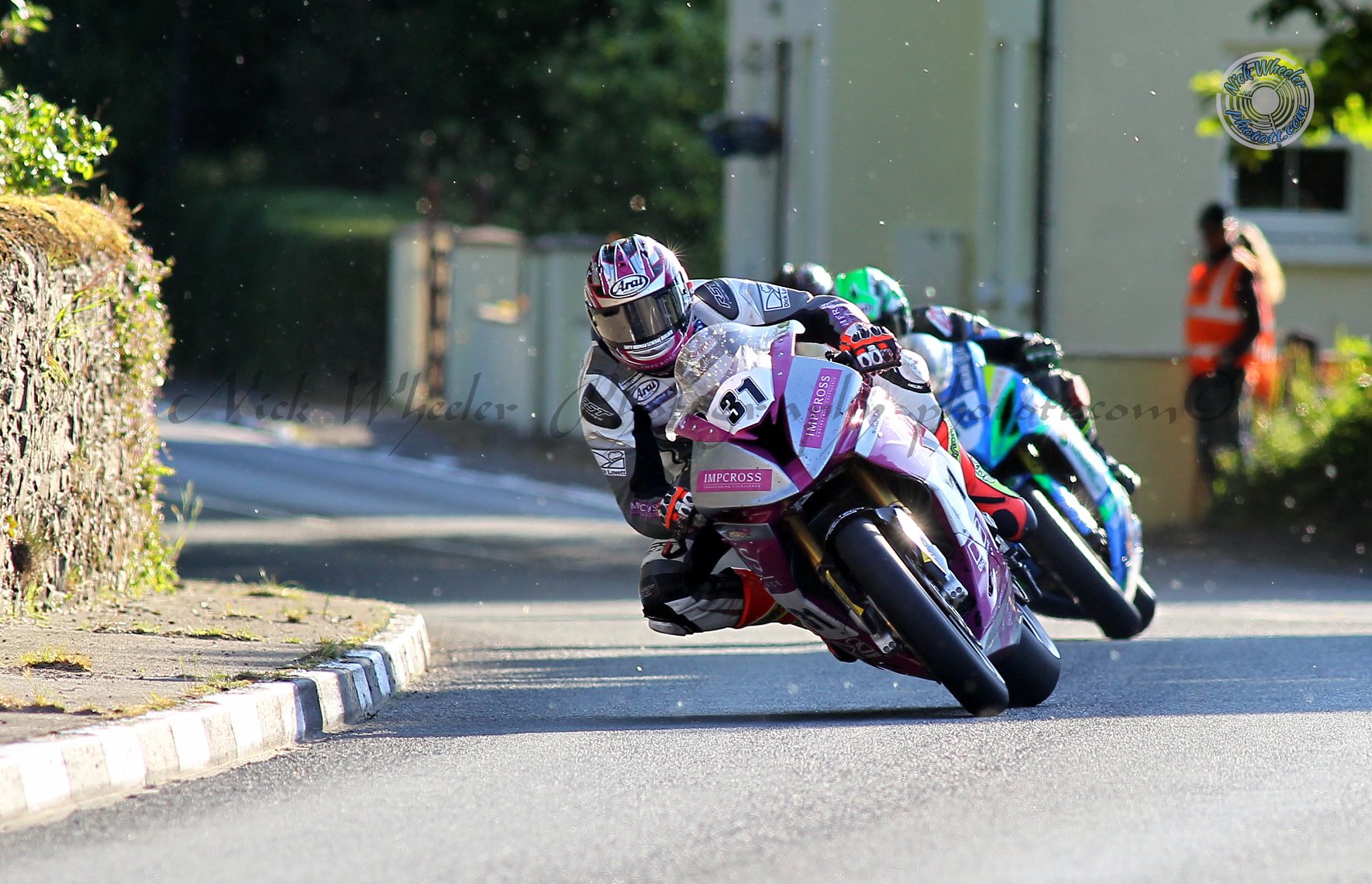 The latest in a growing number of high level, rising roads stars confirmed to pilot BMW Motorrad machinery at TT 2019, Stroud’s Cooper’s S1000RR mount will as in 2018 feature a striking purple and white livery, thanks to continued support from Impcross Engineering.

The Gloucestershire based firm alongside backing Cooper’s TT 2019 voyage, are also providing title sponsorship for his National Superstock 1000 Championship campaign, which is certain to provide much needed track time a plenty ahead of the TT. 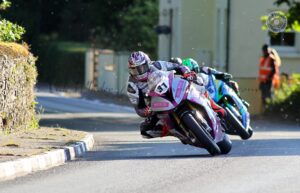 Most known at present for his exploits within the ultra competitive Lightweight class, the Aberdare Park king has also in his already distinguished, accomplished TT career enjoyed strong results a plenty on 1000cc machinery.

Not to be underestimated, he’s certain to be one to watch in the 1000cc encounters of TT 2019, which marks as aforementioned ten years of Mountain Course competition for the Stroud racer.

Hillier Hoping To Stick With Bournemouth Kawasaki Team For TT 2019