Hillier Hoping To Stick With Bournemouth Kawasaki Team For TT 2019 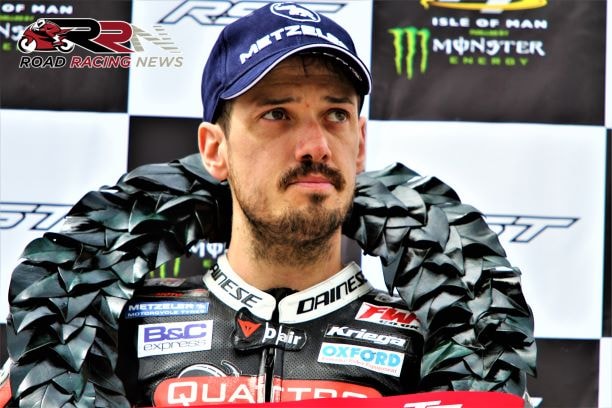 Aiming to maintain a partnership which thus far has yielded 12 TT podium finishes, James Hillier openly stated at the recent NEC based Motorcycle Live extravaganza, that he is hoping to join forces again with Bournemouth Kawasaki for TT 2019.

The outfit which are set to run next year at the North West 200, four times International road race winner Glenn Irwin, are keen to work again with the Ringwood racer.

2013 Lightweight TT winner, additional highlights from the amiable Hillier’s tenure with Pete Extrance’s squad have included finishing runner up in the Pokerstars Senior race of TT 2015, along the way joining a select group of racers to have nudged over the 132 mph lap mark. 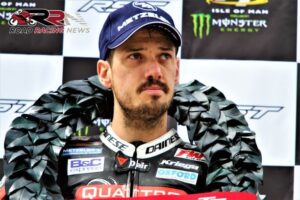 Highly respected, the Kawasaki stalwart who year in year out consistently contends for podiums, race wins, is regularly regarded by many as ‘Mr Consistency’.

It’s a title that perfectly describes Ringwood’s Hillier who has since making an impressive Mountain Course debut in 2008, has gone onto establish himself amongst the foremost TT exponents of the 2010’s.

Third within the RST Superbike, second Monster Energy Supersport encounters of TT 2018, there’s no doubt that he’s more than capable of banking five rostrum finishes from five starts at TT 2019, which is set to mark 12 years of competition around the fabled, mythical, illustrious Mountain Course.