2018 International Roads Events – Stats/Facts Round Up 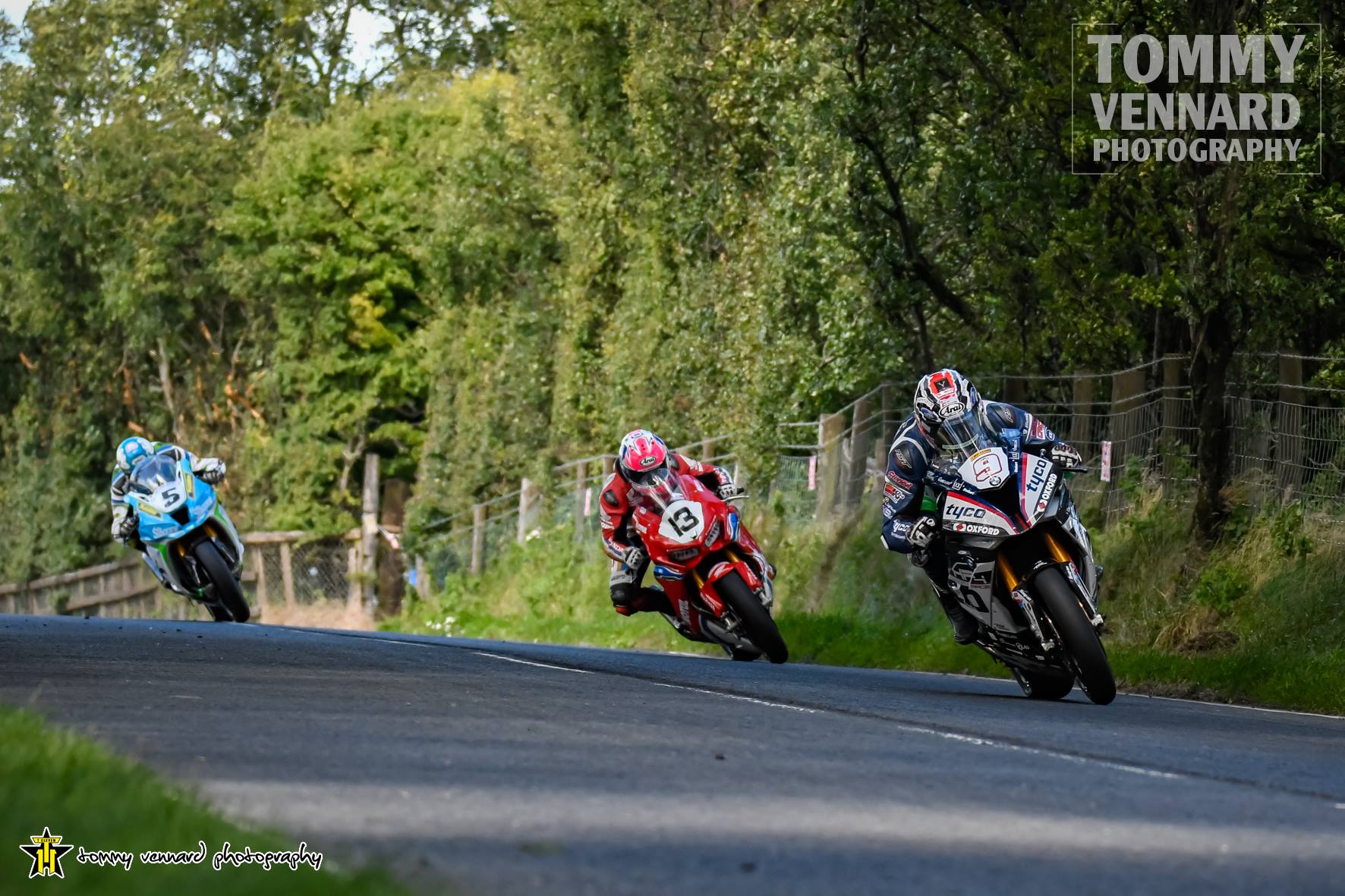 Full round up of the most intriguing facts, stats to emerge from competition in 2018 at the four premier International roads events, the TT, North West 200, Ulster GP and Macau Grand Prix. 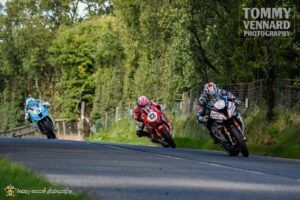 There was no new 130 club members at TT 2018, but the strength of the entry for this years TT Races was illustrated by the fact that 33 racers topped the 125 mph lap mark, during last May/June’s Mountain Course competition.

It’s now three plus years since the official factory backed Honda Racing team, last enjoyed an International roads triumph. The highly acclaimed team finished down in 18th in the final standings within the teams championship of TT 2018.

Michael Dunlop remains with now 28 wins to date, the most successful rider international roads wise of the 2010’s.