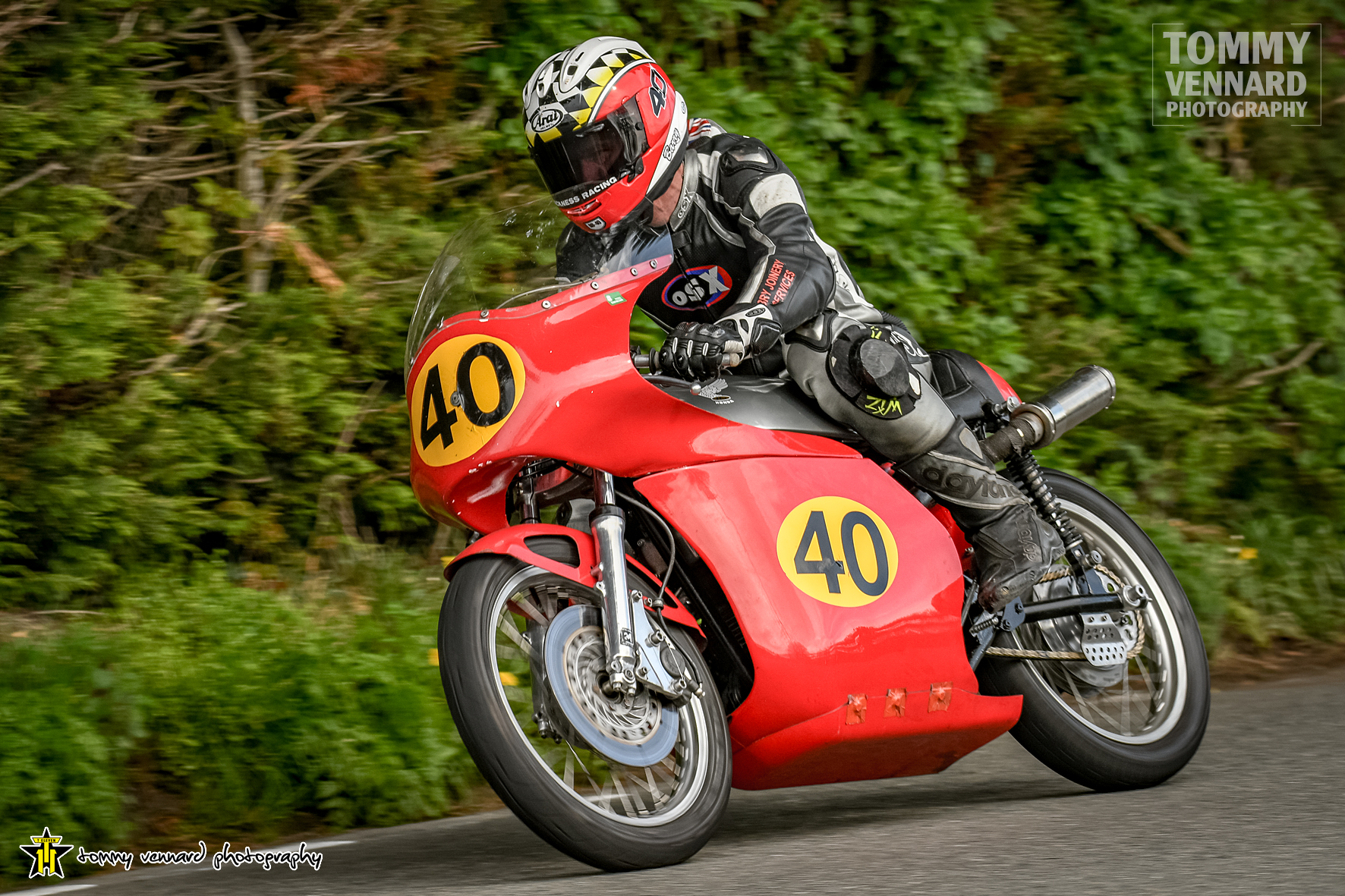 There was 17 different race winners including WH Racing’s Julian Trummer.

Trummer finished fastest newcomer, via a best lap time of 1 minute 28.818 seconds set during the first race start of the feature Cookstown 100 (A) race.

Top Honda runner in the re-started feature race was the evergreen Paul Cranston who claimed the ‘Man of the Meeting’ accolade forty years ago in 1982!

24 racers in total set sub 1 minute 31 second lap times whilst BE Racing In Conjunction with Richardson Kelly Racing’s Michael Browne, whom we wish a very speedy recovery, set the a new qualifying lap record on Friday, lapping at 1 minute 23.851 seconds.

Adam McLean on Saturday made it three successive Supersport (A) race successes at Cookstown.

Junior Support (B) race runner-up Ivo Ladde, became the first racer from Switzerland to secure a podium finish at Cookstown in the 21st Century. 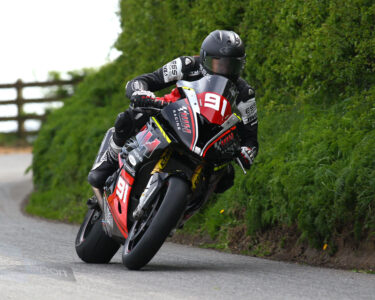