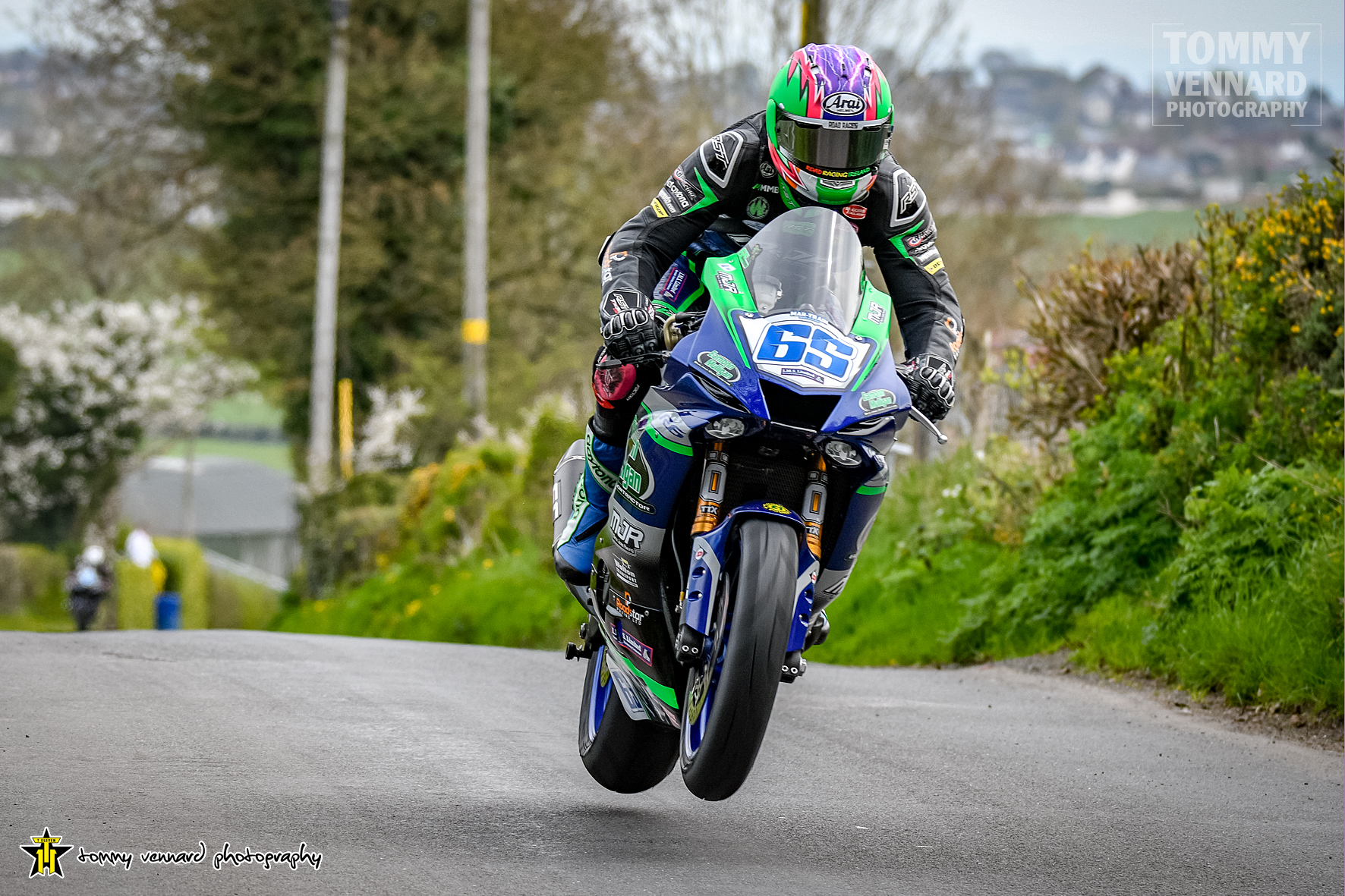 First and foremost, it’s fantastic to be writing a preview for the returning Around A Pound Tandragee 100.

Three years absent from the real roads calendar, the 60th Anniversary Tandragee meeting has secured an entry list, consisting of 140 plus entrants.

New Hawk Racing signing Shaun Anderson will no question be another one to watch, same applies to fellow Suzuki pilot, Cornwall’s Forest Dunn.

If all the above isn’t enough info about this-years Around A Pound Tandragee 100, your, not to worry, as tomorrow will see part two of Road Racing News Tandragee preview series, which will focus upon the yesteryear machinery, 125/Moto 3, Lightweight and Junior/Senior Support classes.