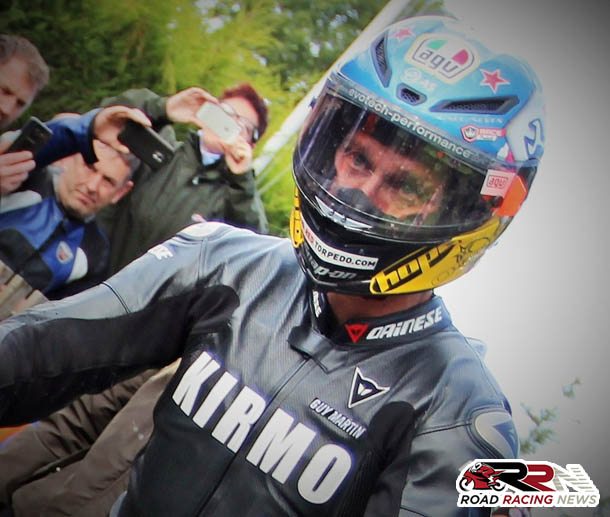 Organisers of the Cookstown 100 have confirmed today that eight times Steve Henshaw International Gold Cup champion Guy Martin, will make his Irish road racing return at the popular meeting, which takes place on the 28th to the 29th of April.

It’s a tremendous boost for Cookstown, gaining the entry of the new factory Honda Racing rider, who is set to compete on the new CBR 1000RR Fireblade SP2 in Superstock form in the Open and feature races.

Winner of the feature race on the Orritor Circuit in 2015, Guy since making his Irish roads debut at Kells in 2002, has in recent years scaled back his ventures to the emerald isle. 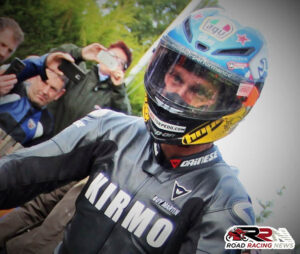 Requiring six signatures for his Mountain Course for TT 2017, Cookstown will provide the TV star, world record holder and household name with more much needed track time ahead of the international road races.

For many his return to the roads scene, will mark the biggest news of this years pure road racing season.

The 19 times international road race winner, alongside returning to the Cookstown 100, is also linked to participating at the season opening Tandragee 100. 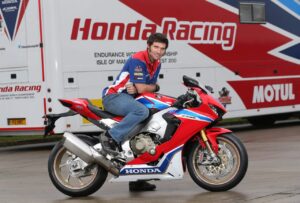 Guy is also anticipated to take in the Armoy Road Races, Southern 100 and the world’s fastest road race the Ulster Grand Prix, following TT 2017 which thousands hope will at yield him at last a TT victory.