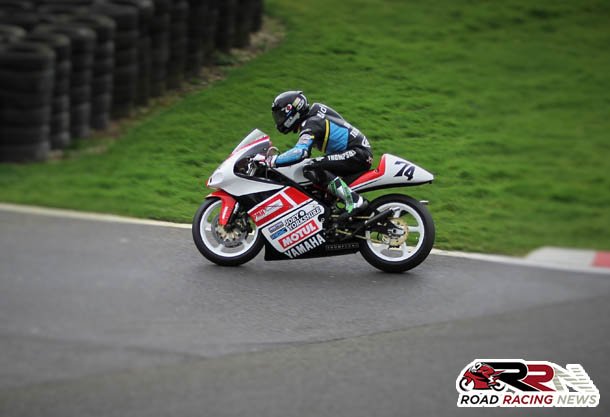 The Spring Cup is set to see Joe in action on the Team ILR ZX6R Kawasaki, plus his own teams TZ 250 Yamaha, which he recently tasted success with at the weekend at Cadwell Park. 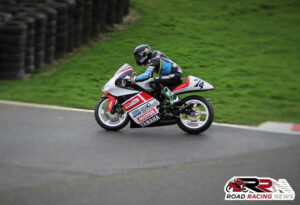 Stating his ambitions for the year ahead at Oliver’s Mount, he is confident of wrapping up race wins a plenty, on his 250 stead, whilst looking towards the Supersport class the aim is to contend for top five finishes, mixing it with the likes of Ivan Lintin, Dean Harrison and Dan Hegarty.

There’s no doubt though what the main highlight of 2017 on the roads scene will be for the rider known to many as Joey Yorkshire, which is competition for the first time at the TT Races.

Having taken in a vast amount of laps of the Mountain Course during winter, Joe’s first impressions of the 37 and three quarter miles course are that he’s already a fan of the 1st section up to Greeba Castle.

He is finding it more difficult to gel with the challenging Ginger Hall to Ramsey section, but added that he knows it’s a three to four year process to get fully to grips with the world famous Manx roads.

Ultimately aiming in the near future become a TT front runner, Joe has the talent and roads craft to in years to come be continuously battling for podium finishes.

Confirmed to hold the number 84 plate for the Monster Energy Supersport races at TT 2017, Joe’s next upcoming visit to the Isle of Man will be on Thursday for the TT press launch.