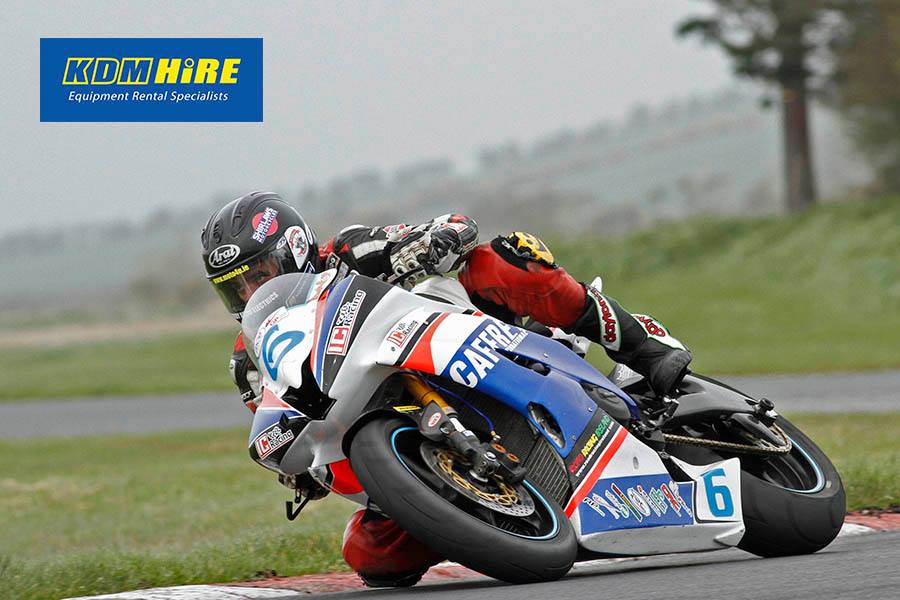 Last Wednesday, Dublin rider Derek Sheils had a shakedown with his machinery for the 2018 season.

Along with his trusty steed from the Burrows Engineering stable, Derek was also having his first outing on his newly acquired 600 Yamaha.

This bike, is the one that William Dunlop rode last year, but with a raceways engine, not the German spec engine as used by William. This machine has been purchased in a rather unique way!

250 supporters each pledged their financial support to purchase this bike, their names will adorn the bike for the duration of the season, and after the last race, the bike will be raffled amongst those who contributed to this sponsorship deal, and the winner will take the bike home! 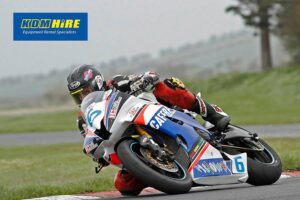 Speaking after his first run on the bike, Derek was happy with the machine, the suspension wasn’t to his liking, but will be sorted before Cookstown!

After completing a few sessions, the Dubliner was happy with his bikes and team, and looks forward to commencing the 2018 season at the KDM Hire Cookstown 100.