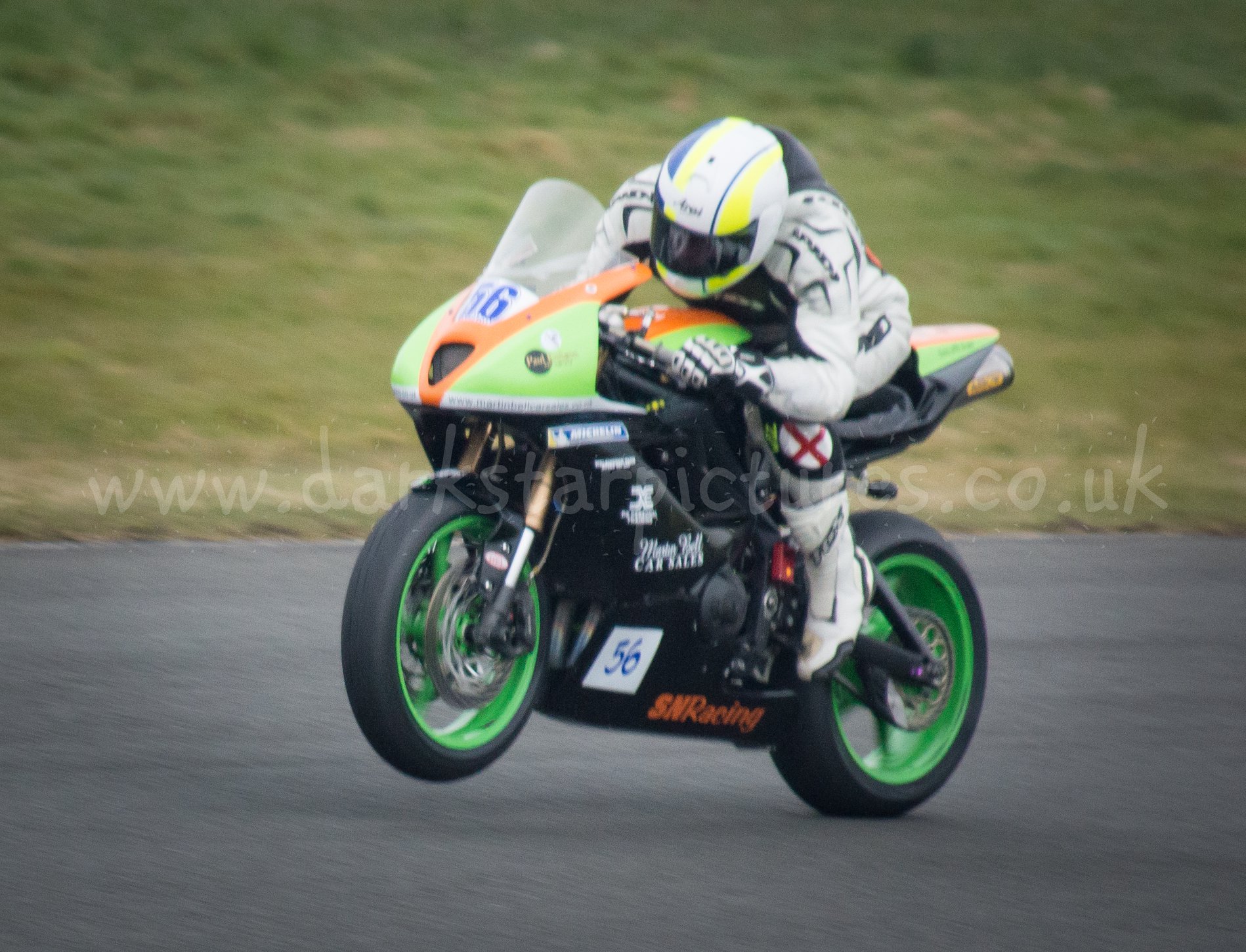 Set to compete for the third time this year, at the Manx Grand Prix, improving Wolsingham based roads exponent Kevin Barsby, is the next rider to take part in Road Racing News, ten questions challenge.

14th within the Newcomers A Manx GP of 2016, his answers to the popular series of questions, are as follows:

“It’s got to be the Manx GP, but I also loved competing at Armoy, even though it was chucking it down!”

“Apart from the buzz of being so close to the walls and hedges, it’s the fans and the craic in the paddock.”

“I’ve only competed thus far on the TT circuit, but I hope to compete at the Ulster GP one day.”

“Don’t really have a rival as such, but a couple of pals, Craig Bell and Richard Telford have just returned to racing, so I’m hoping there’s a few good battles ahead!” 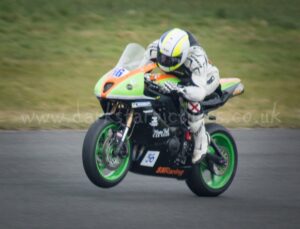 “I’m from County Durham, so anywhere round there.”

“Never had either, so either would do.”