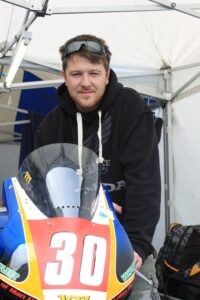 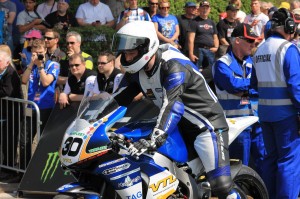 Alongside competing at TT 2014 another highlight of the year for Brian is competing for the second time at the Macau Grand Prix. Plus potentially in the future he could be making his Oliver’s Mount debut, in all this years Isle of Man TT was a productive one for Brian Mccormack.