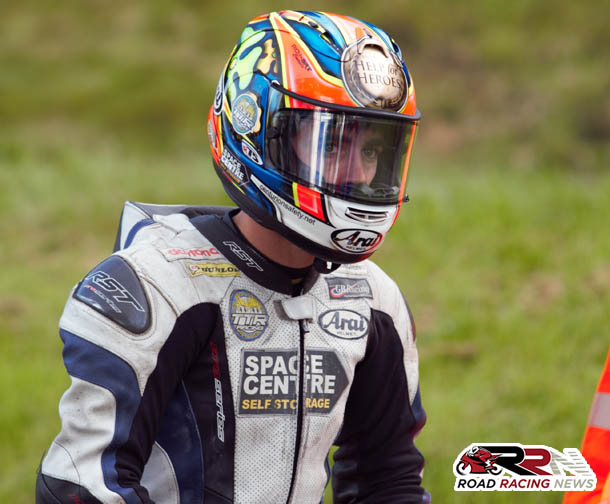 Cock of the north b final was next up, following a top class display, another second place finish was achieved, finishing only 0.639 of a second behind race winner James Hinchliffe. 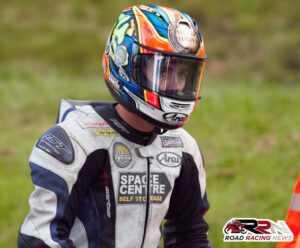 Final race for Dan at the 2015 gold cup was in second super twins race. He ended his first Scarborough meeting in style, with third place finish on CMS/SB Tuning ER6 Kawasaki.

Tipped for many years to do well around Oliver’s Mount, it was no surprise at all to see Dan gelling quickly with the iconic road race circuit. 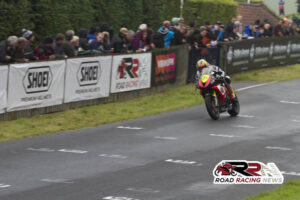 He has the ability in the future, to become a regular fixture on the podium in the Steve Henshaw international gold cup.

Dan’s next pure road racing action looks set to be at the Macau Grand Prix, where in 2014 he finished an excellent eighth.