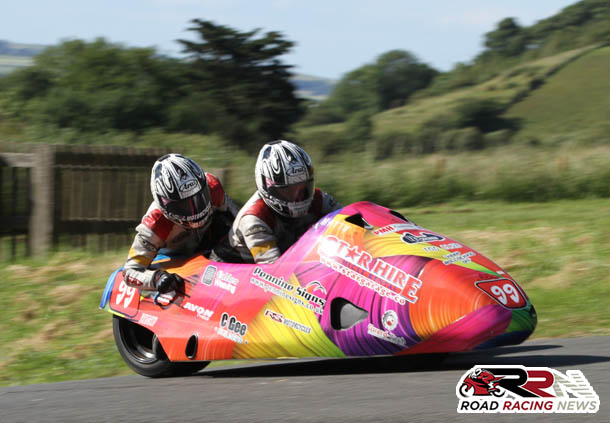 Outside of Dean Harrison’s exploits, there was stellar performances a plenty on day 1 of the 2017 Cock O’The North Road Races, in particular within two gripping Sidecar races.

The first leg of the Sidecar encounters, saw one of the best three wheel encounters in my opinion, to grace Oliver’s Mount.

A see saw battle for the lead between Steve Ramsden/Matty Ramsden and Lee Crawford/Harry Payne, was backed up by the Lowthers John and Jake, Conrad Harrison/Andy Winkle keeping close proximity.

At the end of six gripping laps, it was Crawford/Payne who took the race honours by just 0.434 of a second over the Ramsden’s with the Lowther’s in the second Team ARC outfit, concluding the top three finishers. 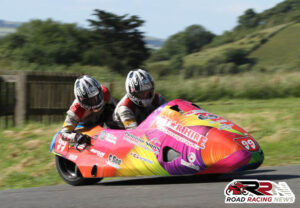 Race 2 saw the Ramsden’s take the spoils, following an extremely impressive display, finishing victorious by in excess of two seconds over the Lowthers, with Crawford/Payne this time taking third.

Looking back on the rest of the solo action today, you couldn’t help but be impressed by Adam McLean, Supersport runner up and third within the Super Twins class. 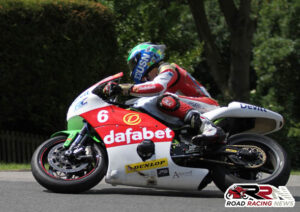 Newcomer, Fife based Steven Haddow enjoyed a dream Scarborough debut, winning the first of the two Junior B races, plus finishing runner up in the corresponding Solo Open B race behind fellow maiden roads winner, Paul Marley.

Final race of the day, graced by the Classic Superbikes, brought success to the popular Dave Bell, who finished over ten seconds clear of nearest challenger Peter Boast as Dan Ingham, finalised the first three finishers.