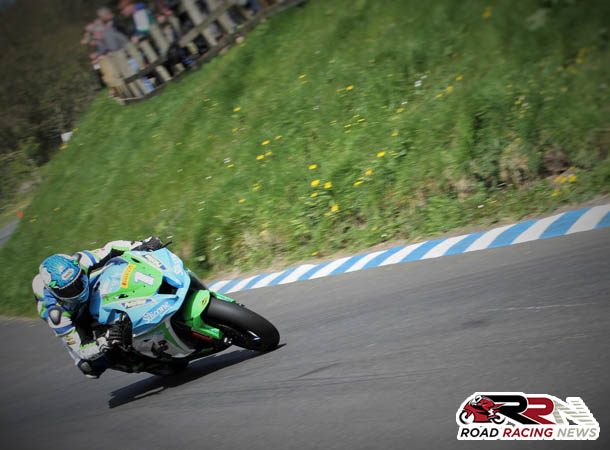 As in all Oliver’s Mount meetings at present, to win a big bike or 600 race at Scarborough, you have to beat one man, his name Dean Harrison.

A new member of the 132 mph club at the TT Races, he goes into this weekend’s competition in fine fettle with the Silicone Engineering Racing Kawasaki’s.

On the cusp of joining a very exclusive group of riders to have amassed in excess of 60 wins around the mount, who’s to say as at the Spring Cup, that he can’t go another meeting unbeaten. 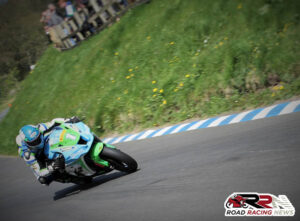 Amongst those out to dethrone the current lead figure of England’s only pure road racing circuit, include two times Lightweight TT winner Ivan Lintin.

Having endured a challenging TT 2017 campaign, Ivan will be aiming to bring the feel good factor back into his and Dafabet Devitt Racing’s roads season, on Saturday and Sunday. 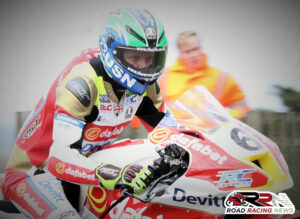 Still extremely formidable on Super Twins machinery, he will start for many favourite for 650 honours, but is anticipated to come under immense pressure from former Duke Road Race Rankings champion, James Cowton.

James will also be one to watch, on his own teams Honda within the Supersport races. 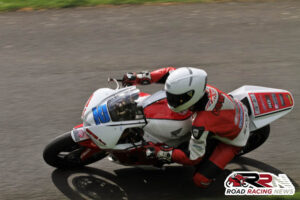 Fellow Yorkshireman Jamie Coward, is enjoying one his best roads campaigns to date. A recent winner at both the Pre TT and Post TT Races, he has impressed many this year with his form on the Radcliffe’s Racing’s CBR 600RR Honda and S1000RR BMW mounts.

Expect him to be in amongst the leading challengers for top three finishes, in the Supersport, 1000cc and feature Cock O’The North races. 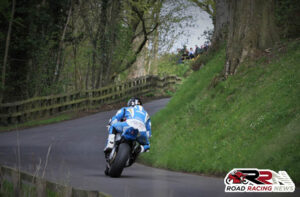 Another rising star, to keep an eye on, is leading Mountain Course newcomer of TT 2017, Adam McLean.

Making a high profile return to Scarborough, he adds an additional touch of star quality to the entry. 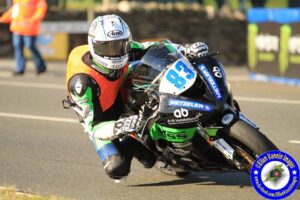 Set to pilot the MSS/Hotties backed ZX-6R Kawasaki, which he took to Supersport victory at Cookstown, who’s to say he won’t be contending for 600 honours this weekend.

Don’t discount him as well from contending for 125 and 650 victories, as he pilots the MJ Palmer/Hanna Racing 125 Honda and ER6 Kawasaki. 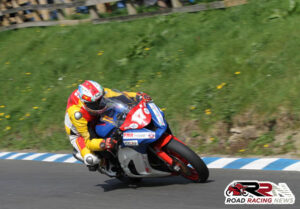 Experienced Scarborough exponents Rodger Wibberley, Peter Boast and Paul Owen add further depth to the 60 plus entry, as does the most successful rider in Oliver’s Mount history, Ian Lougher, Moto 3 mounted this weekend.

Around ten riders are set to make their mount bows this weekend, they include Manx GP competitors Paul Williams and Shaun Wynne, Hull based Luke Addison-Joy and Halifax’s Tom Collinge.

With a mix of international road race winners, rising roads forces a plenty and up and coming Scarborough stars, getting quicker and quicker, meeting by meeting, the scene is set for two enthralling days of pure road racing action, at Oliver’s Mount.

By the end of this weekend, the mount could well have hosted another moment of racing history, as Dean Harrison aims to take his tally of Scarborough up to past the sixty wins mark. 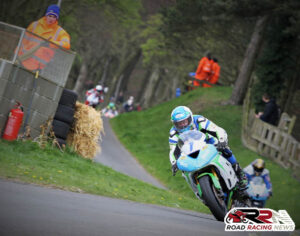 It should also be pointed out, that the Bradford based rider, is only six victories behind eight times Steve Henshaw International Gold Cup winner Guy Martin, on the all time winners list, showcasing how dominant he has been, in the 2010’s thus far.