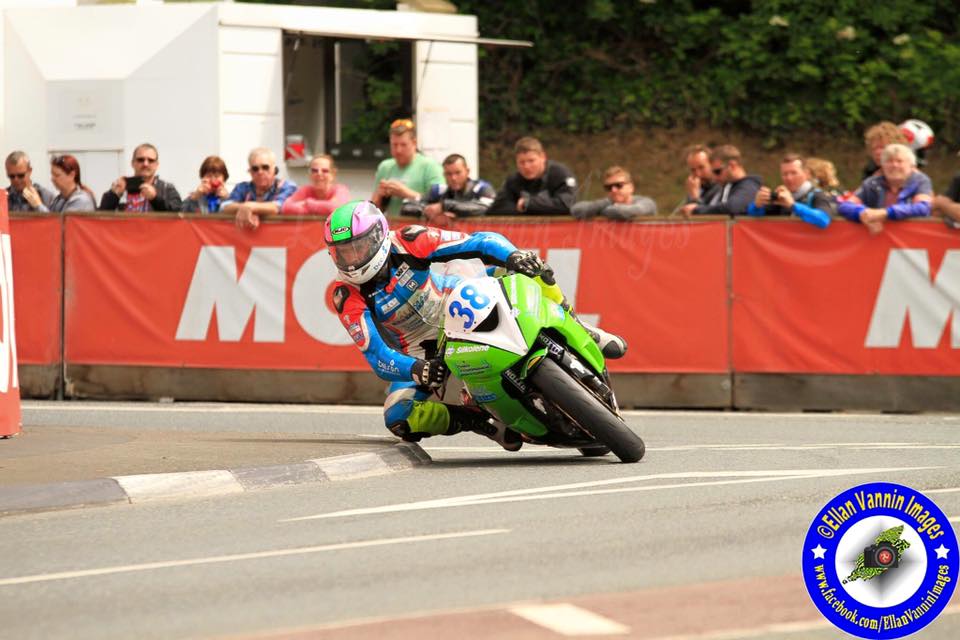 Works WK Bikes/CF Moto racer Craig Neve, is ready for his second appearance at Oliver’s Mount, taking in this weekends Cock of The North Road Races.

Set to pilot Robbie Silvester’s VRS Racing’s teams BMW within the big bike encounters, he’s also set to compete for the first time at Scarborough on his own teams ZX6R Kawasaki.

Plus he’s re acquainted with the Rich Ellis backed OWO1 Yamaha, for the Classic Superbike races.

Craig’s most recent TT Races campaign, proved it’s fair to say a mixed one. There was though many positive moments, including matching his current personal best TT result of 14th, in the opening Monster Energy Supersport encounter. 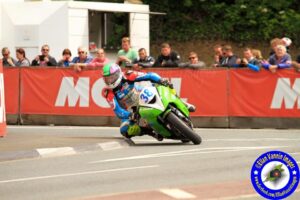 Joining the Jackson Racing team, on the Monday of practice week, the blue riband Pokerstars Senior race saw him propel the ex Ten Kate Honda World Superbike to a very respectable 25th, along the way lapping close to the 126 mph mark.

Eagerly awaiting competition this weekend, at Scarborough, he has the core real roads ability, to spring many a surprise or two.

Don’t discount him as well from contending for race wins, within the Classic Superbike class, which at the Spring Cup National Road Races, he starred in.