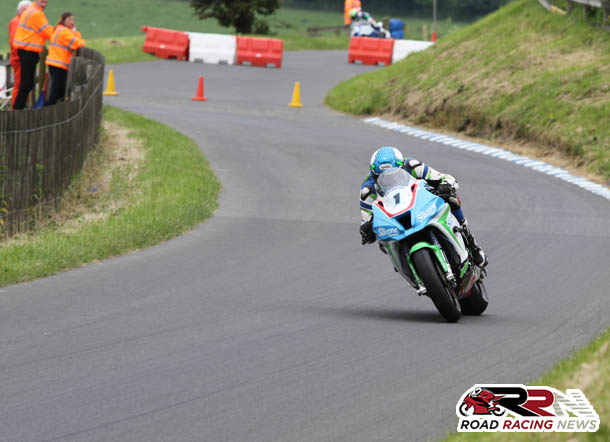 Dean Harrison made it seven wins over two days racing at Oliver’s Mount today at the Cock Of The North Road Races, as he went the entire meeting undefeated.

Amongst his victories included victory in the feature race the Cock O’ The North. Having gained a strong start on his Silicone Engineering Racing ZX10R Kawasaki mount, Dean quickly gained a grip on the eight lap race, leading at the end of the opening lap by over a second.

From lap two onwards the runner up in the TT 2016 Joey Dunlop championship, increased and increased his lead over nearest challengers Ivan Lintin and Daley Mathison, who at the start of lap three had swapped positions.

At the end of the eighth and final lap, he recorded his fourth successive Cock O’ The North feature race victory, securing again the Darran Lindsay trophy.

Alan Bonner in only his third appearance at Oliver’s Mount secured an excellent fourth place finish, Mick Goodings was a more than creditable fifth as James Cowton, Cowton Racing by Radcliffe’s CBR 600 Honda, wrapped up the top six.

Since Guy Martin scaled down his outing’s at Oliver’s Mount, Dean Harrison has taken the realm of been the man to beat at the iconic road race circuit. 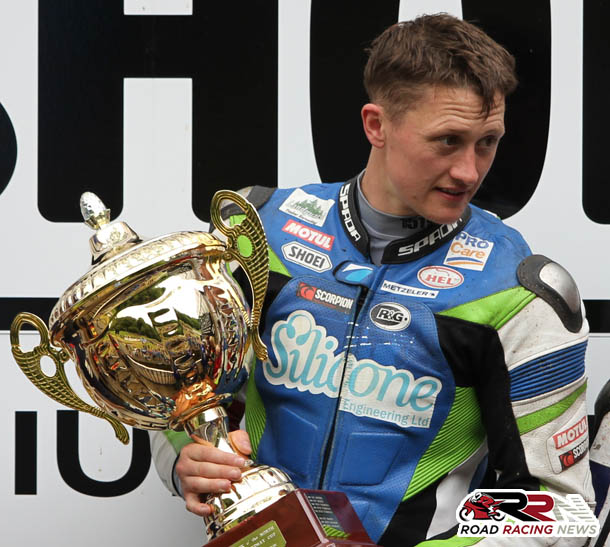 Now a winner of over 40 races at the mount, Dean in my opinion has already established himself as an all time great at the venue, which first hosted roads action in 1946.

Expect many more wins in the future from the rider from Bradford, who is well and truly back to his very best on the roads.

Cock Of The North Results: