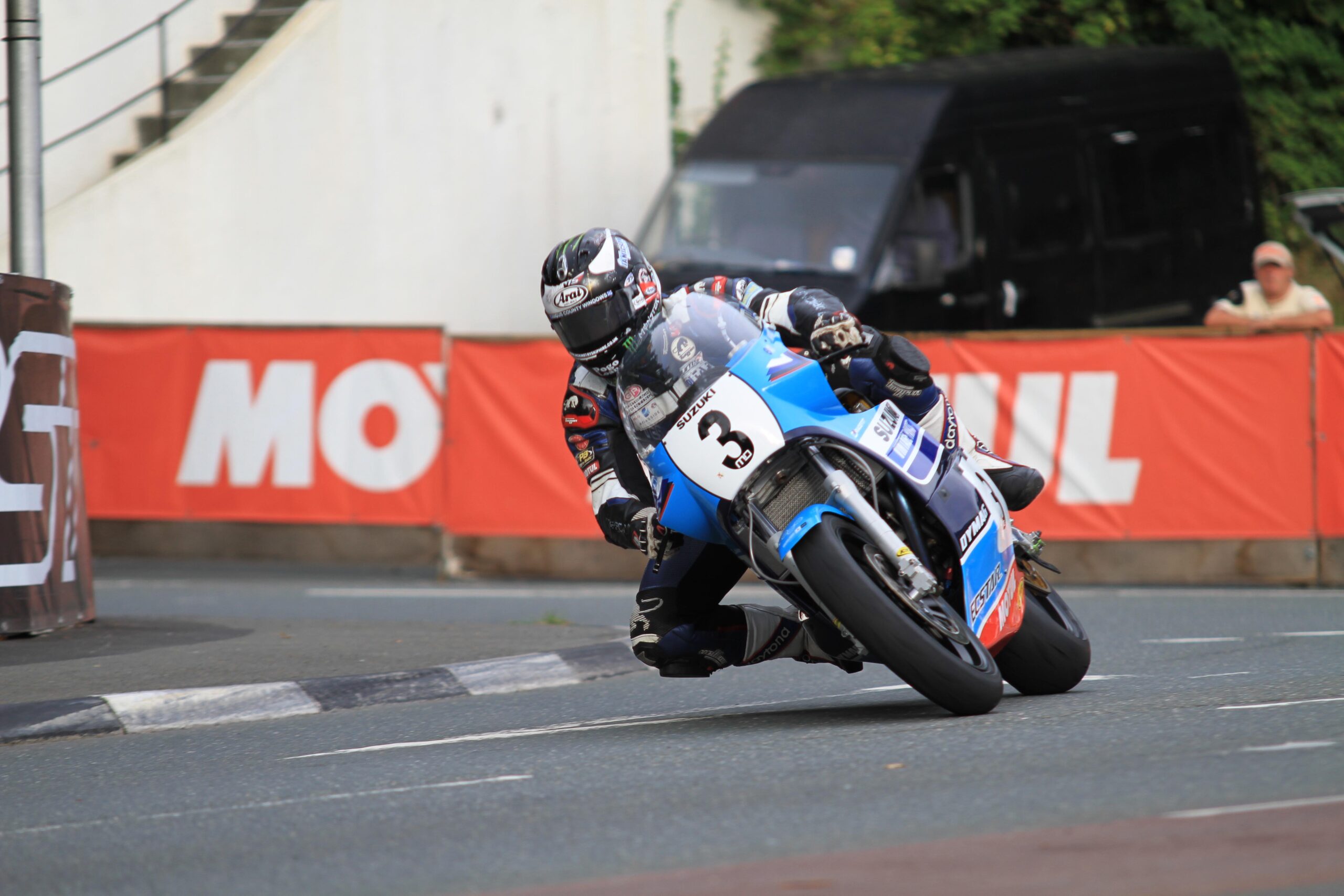 A momentous Monday is on the cards for 13 times TT winner Michael Dunlop tomorrow, as he starts for many the pre race favourite in the Junior and Superbike Classic TT races.

The Junior race sees him pilot one of Black Eagle Racing’s proven 350 MV Agusta’s. Having topped the time sheets in practice week with lap speed of 102.567 mph, expectations for the four lap encounter, will be for only one goal, race victory. 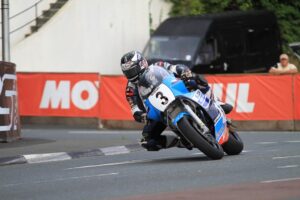 Same applies to the Superbike Classic TT where he has been in golden form all week on the Team Classic Suzuki, topping the practice week time sheets, lapping at 125.562 mph.

Already a two times Classic TT winner in the 2013 and 2015 Formula 1 races, series of victories tomorrow would be more top draw moments on the Mountain Course, for the TT Races lap record holder.

TT 2016 was obviously a quite prodigious one for Michael, who alongside his stunning new lap record of 133.962 mph, won both the RST Superbike and Pokerstars Senior races, in race record breaking fashion.

Enjoying one of his most successful pure road racing campaigns to date, he goes into tomorrow’s action on the Isle of Man, in a typically determined frame of mind.

Although world class results, cannot always be guaranteed, one thing you can always guarantee with Michael Dunlop, is his sheer will to win, expect no different tomorrow.

More Than 3,000 Objections Lodged Against Plans For Dundrod Cemetery