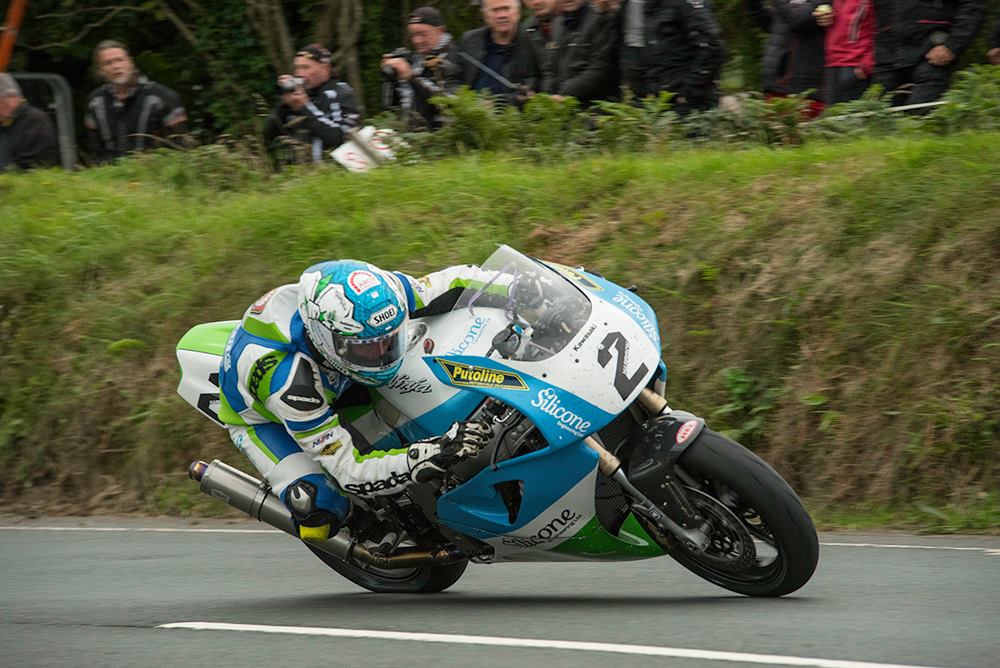 With high profile jockeys a plenty set to pilot a range of specialised steeds, a quite compelling 2019 RST Superbike Classic TT is most definitely in prospect.

Favourite for many to retain the yesteryear Superbike crown is Bradford’s Dean Harrison. Dominant last year aboard the Silicone Engineering Racing ZXR 750 Kawasaki, the Dunlop Senior TT winner has enjoyed in 2019 another tumultuous International roads campaign.

Relentless pace wise 12 months ago, all fellow anticipated front runners will be keeping a close eye on his progress with his Kawasaki steed during practice week. 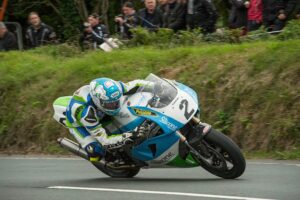 Holder of the illustrious number 1 plate, the hugely popular Saiger who finished runner-up in last years four lap Superbike race, is quietly confident of securing this month another standout result. 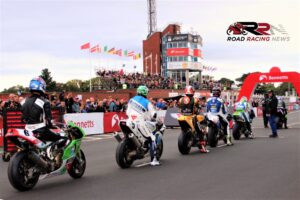 As in recent times persistent front runners Padgetts Racing now running under the Milenco by Padgetts team name, has another high quality presence. 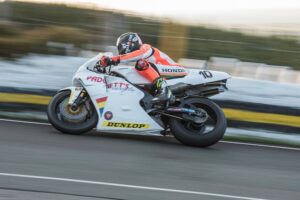 Ducati’s Classic TT presence is lead by Oxford Racing Ducati/Louigi Moto supported James Hillier, who throughout the past decade has chalked up no less than 14 TT podium finishes. 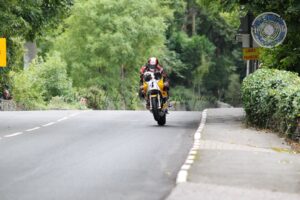