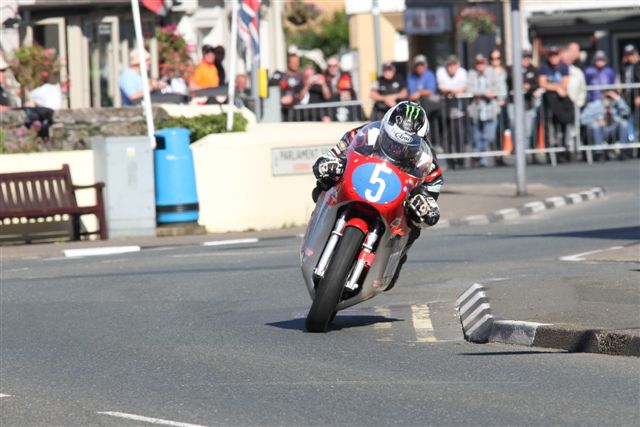 With 12 different makes of machinery represented, alongside a truly star studied entry the stage is set for a quite compelling Sure Junior Classic TT.

Aiming to put the disappointment of a tough MCE Insurance Ulster GP campaign behind him, he’s proven time and time again his prowess on classic machinery around the Mountain Course. 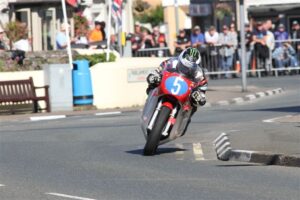 Black Eagle Racing MV Agusta team mate Dean Harrison arguably the most in form road racer worldwide, will without a doubt prove one of the biggest threats to much his well decorated team mate. 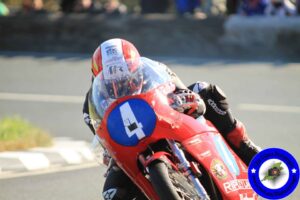 Bringing positive memories a plenty from TT 2017 with him to the Classic TT, he will once again be a prime contender for more Mountain Course glory. 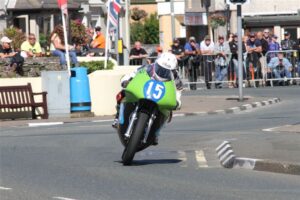 The strength in depth of the entry is endless with proven classic racing exponents such as Alex Sinclair, Chris McGahan, Phil McGurk, Ewan Hamilton, Steve Ferguson, Peter Boast, Alex Whitwell, Keith Dixon and the Owen’s Hefyn and Meredydd all set for competition.

Looking towards the overseas challenge, France and the USA enjoy representation courtesy of the likes of Lancelot Unissart, Timothee Monot, Yuri Barrigan and Alex McLean.