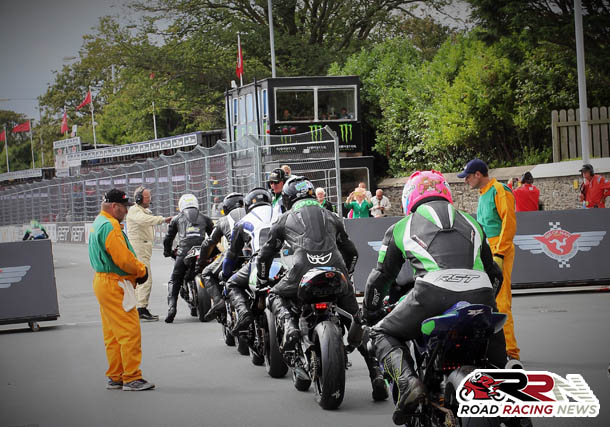 The four lap race which will now incorporate the Super Twins, is in my opinion one of the toughest races to call with multiple riders capable of winning. 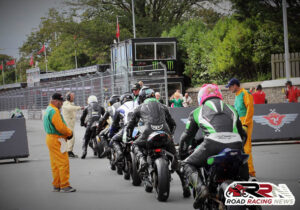 Which includes Martin Bullock Manxsport’s David Lumsden. Runner up in last year’s Super Twins race, “The Hammer” since making his Manx debut in 2007 has developed into one of the events most accomplished competitors.

Like the vast majority of the field, ER6 Kawasaki mounted it would not at all be a surprise to see him secure Lightweight honours.

One of road racing’s next generation riders, Jonathan last year came close to securing Newcomers B victory, only for misfortune at the pits to halt his challenge. 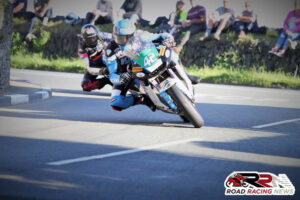 One year on and with excellent results at Billown and Dundrod on 650 machinery, he could well prove the dominant force in late August.

Regarded as one of his nations most talented up and coming pure road racers, Royce’s stock on the Mountain Course in recent years, has grown and grown. 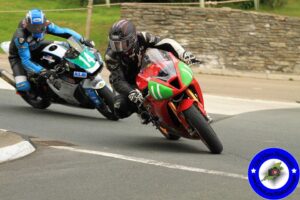 The reigning Newcomers B Manx GP race winner is another one to watch, whilst fellow standout debutants from 2016 Marc Ironside, Dave Butler and Jamie Williams piloting the Cowton Racing Kawasaki could well contend at minimum for podium finishes. 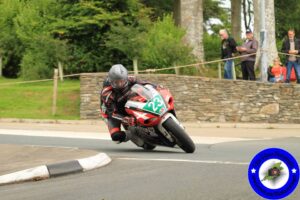 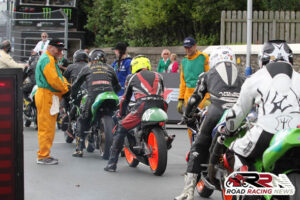 There’s also the odd Moto 3 and 250 entered in a race, which is guaranteed to provide close fought, top draw Manx GP competition.