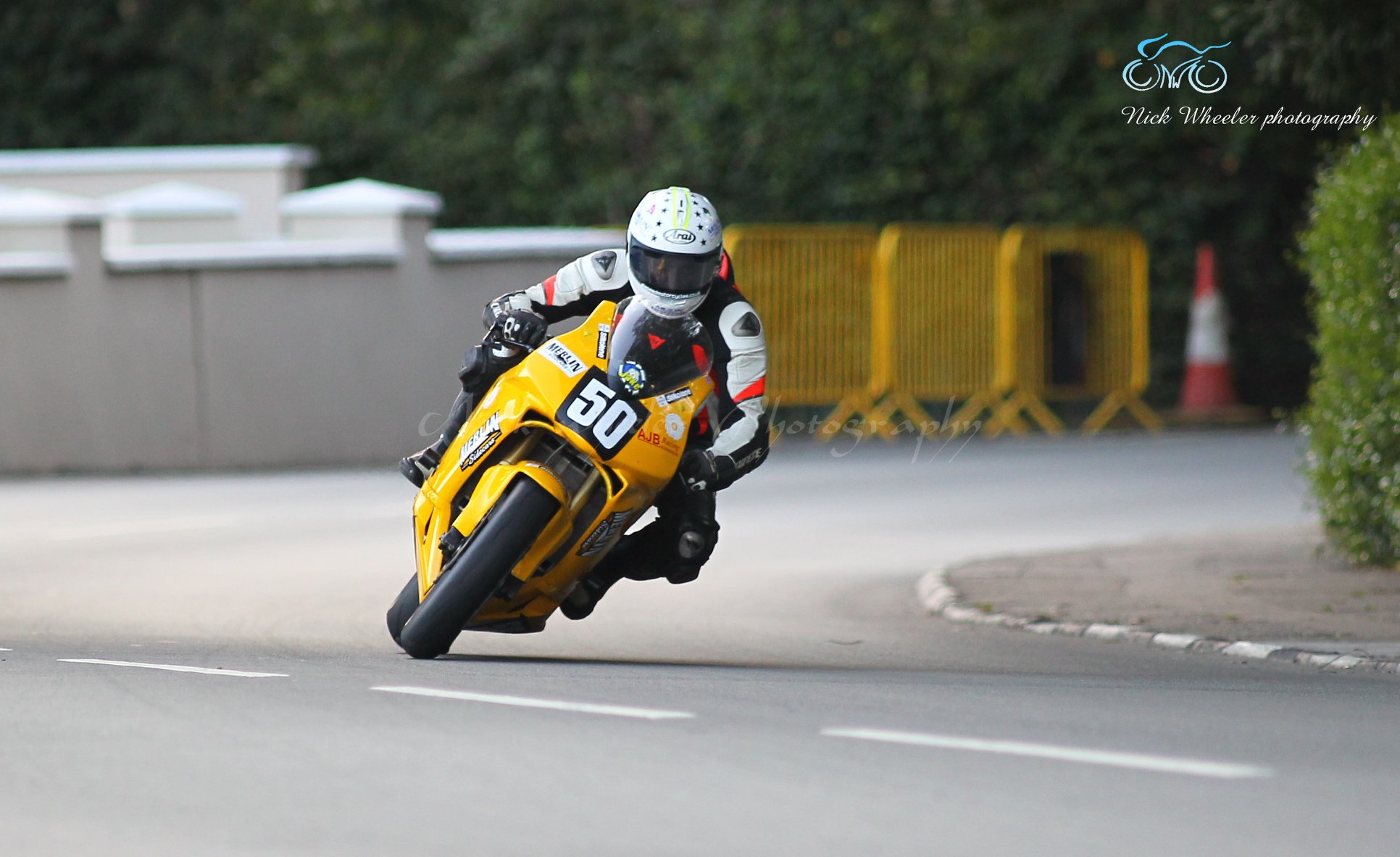 You’ll notice in your race guide (reminder folks buy the program/race guide, it’s a must for every road race fan) that there’s a fare few notable returnees to Manx GP affiliated competition. 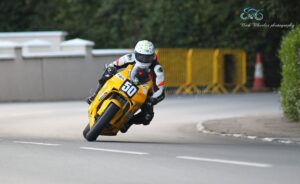 It seems at present as though it’s looking a bit 50/50 in terms of whether this evening’s Manx GP/Classic TT practice session, will go ahead.

This is due to a not very positive weather forecast, which is predicting a fair amount of inclement wet weather to embark this afternoon upon the Mountain Course.

Clerk of The Course Gary Thompson has announced that a decision regarding competitive action taking place this evening, will be made at 3:00 PM.

At present marshalling numbers for what could be just the second timed practice session of this year’s Manx GP/Classic TT Races, is 42 short of the needed amount.

If you would like to play a role in helping racers gain much needed track time, the people to contact are the ever hard working Isle of Man TT Marshals Association.

Star names a plenty will be Manx shores bound on Monday the 26th of August, for the prestigious lap of honour, which is once again title sponsored by Classic Racer Magazine.

Speaking via Facebook about the end of his partnership with the Lincolnshire based squad, the fifth place finisher within the last year’s Lightweight TT, candidly stated:

“Just to make the rumours clear. I haven’t and wouldn’t ever have walked out on John Chapman Racing.

For whatever reasons he has decided he didn’t want me to ride his bikes, which is a shame as I was really looking forward to it and would have given it my everything. I am now looking forward to riding the Wilcock Consulting Superbike.”