Classic TT: Flying Anstey Back Where He Belongs, Wins Lightweight Race By Over A Minute! 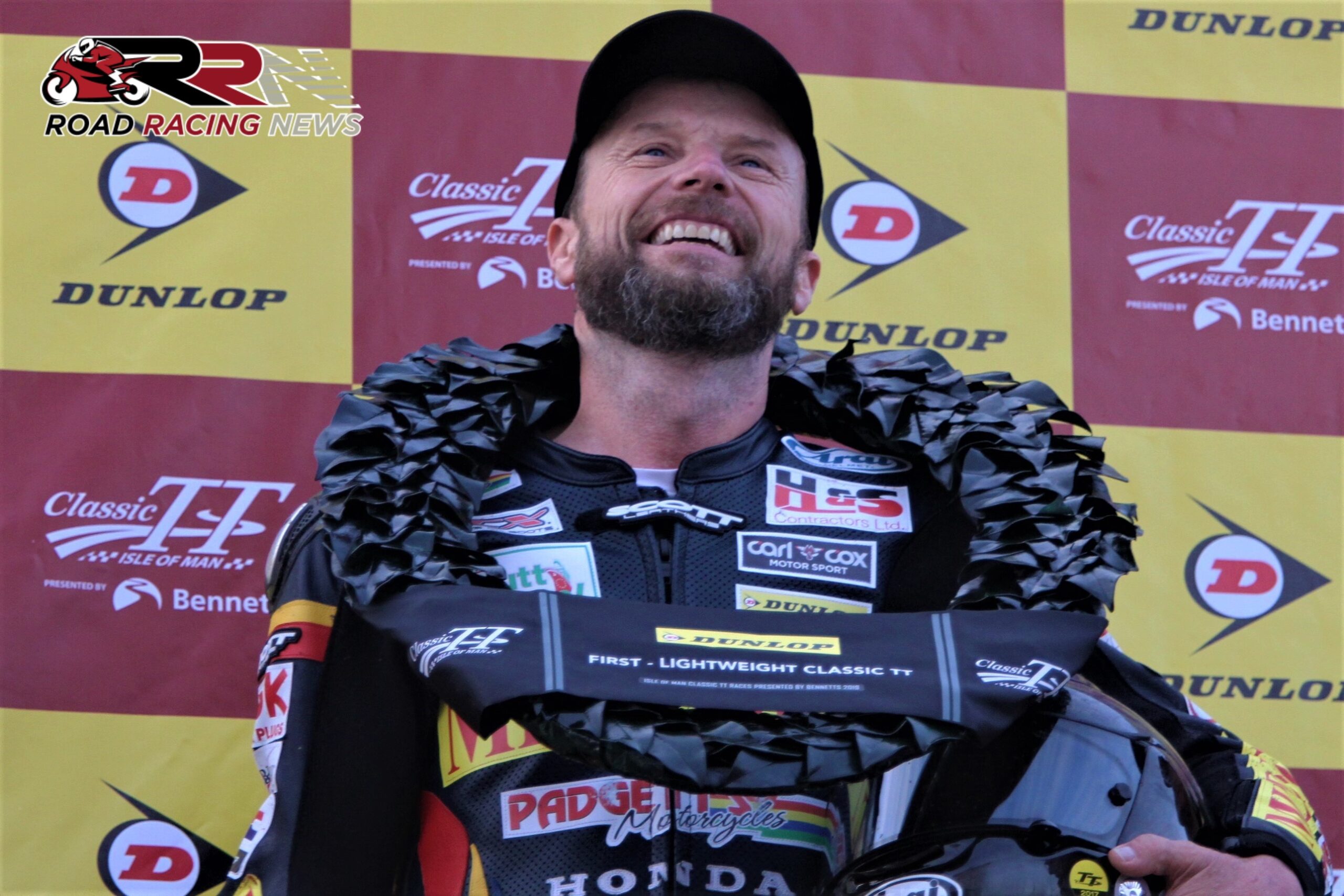 What can you say about Bruce Anstey, the man is a absolute one-off, a true hero, true fighter, true super human exponent of pure road racing.

In fine form throughout practice week, you couldn’t but not be pleased for the legendary New Zealander after his health struggles in recent times, as he returned to the race winners circle this evening, triumphing in the Dunlop Lightweight race.

Over a minute clear of nearest challenger, Milenco by Padgetts team mate Davey Todd, the ‘Flying Kiwi’ was in a class of his own in the three lap Lightweight race, which began at 6:45 PM. 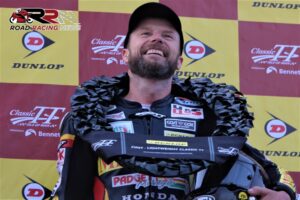 Anstey who we also must mention set the fastest lap of the race, from a standing start lapping at 117.05 mph, tumultuous, well deserved great victory takes his tally of combined Classic TT/TT victories to 16, plus enhances his overall haul of Mountain Course podium finishes to an incredible 44.

Hind who led the challenge to runaway race victor Anstey on lap 1, chance of recording a podium placing looked to have vanished having incurred a thirty second pit-lane speeding penalty, after completing his scheduled pit stop. 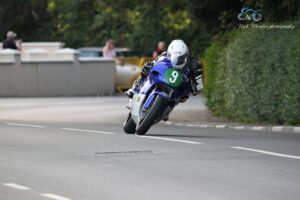 Despite the imposed handicap, 19 year old Hind showing huge determination, battled his way back up to third on the leader board on lap three, which he maintained to the chequered flag. 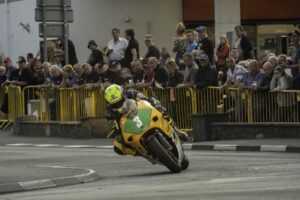