Chris Dixon Impresses During This Years Isle of Man TT 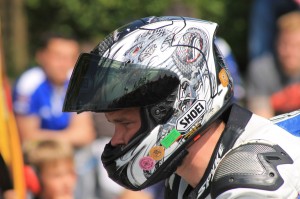 Chris Dixon impressed many at TT 2014 on his debut at the worlds greatest road race. Chris who won the 2013 newcomers A race at Manx Grand Prix was Honda mounted for the three 1000cc races at this years Isle of Man TT. 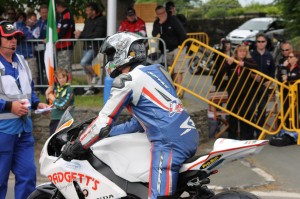 Plus during TT 2014 Chris cracked the 120 mph mark, a top achievement for the rider competing for the second time on the worlds greatest road racing circuit.