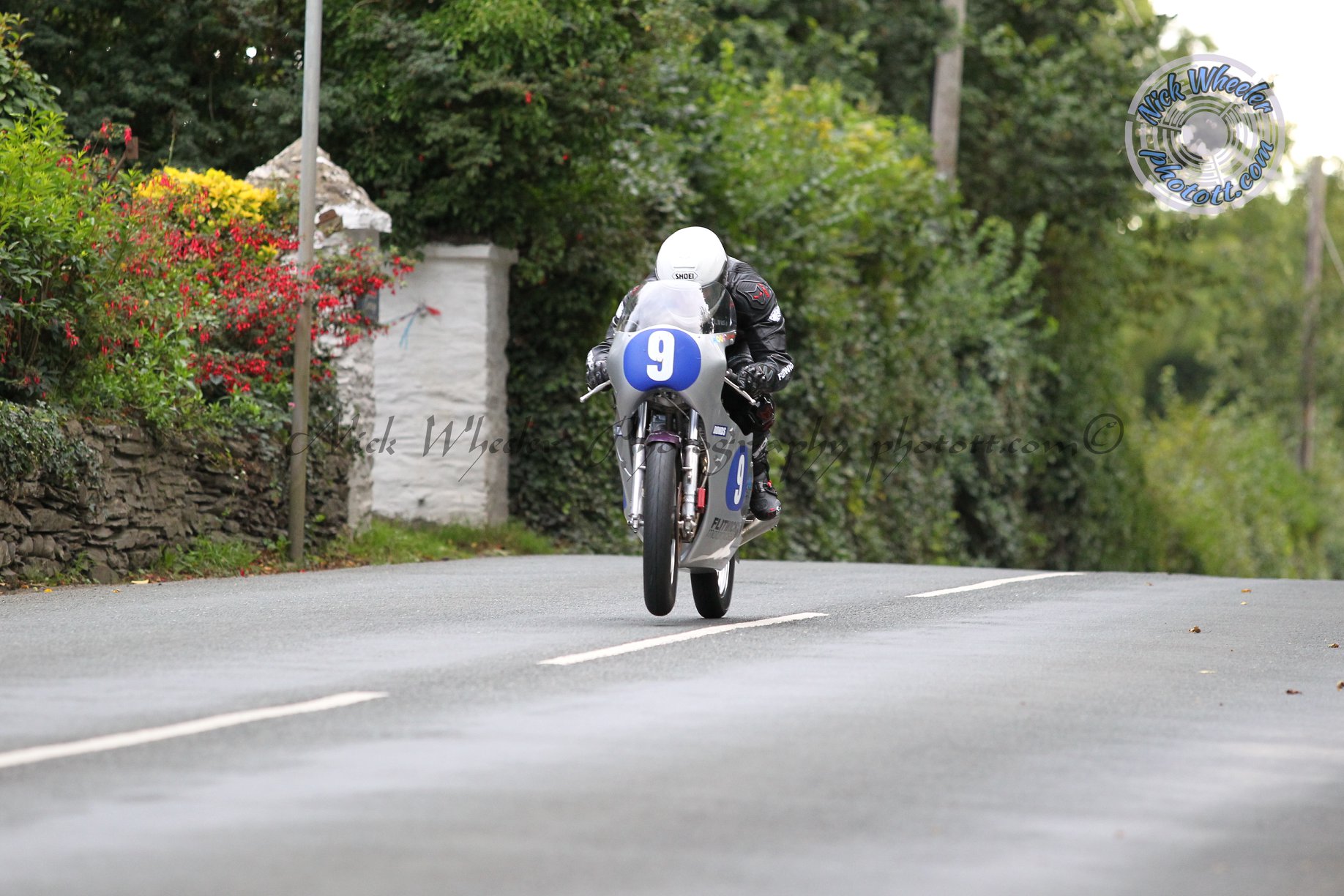 A who’s who of yesteryear racing specialists excelled over the weekend at the 26th Chimay Classics meeting, including multiple British riders including Welshman Alex Sinclair.

Regularly touted amongst the UK’s leading classic racers, he reigned supreme in the 350 races, finishing over 3.5 seconds clear of tenacious nearest pursuer Will Loder in both seven lap races.

Fellow Brit Olie Linsdell, returning to race action for the first time in over eight months, showed he had lost none of his competitiveness by claiming in dominant fashion back to back 500 G1 class race victories.

Germany’s Tobias Werner proved the man to beat in the 500 G2 races, the experienced German also scooped the spoils within the opening IHRO class encounter.

Looking back on the series of Sidecar races at Belgium’s most famous roads course, there was British success a plenty.

Attention now for organisers at Chimay following another memorable Classics meet, turns towards hosting next weekend the fourth round of the 2019 IRRC Supersport, Superbike championships. 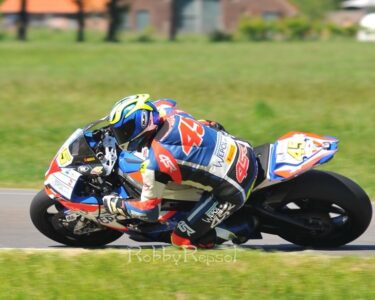 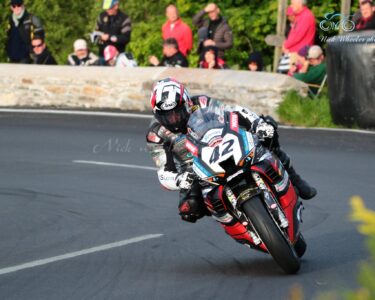 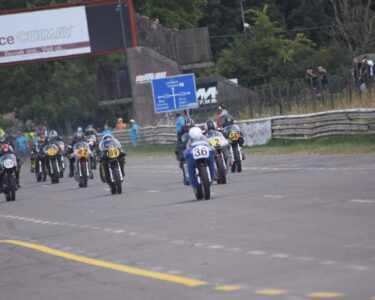