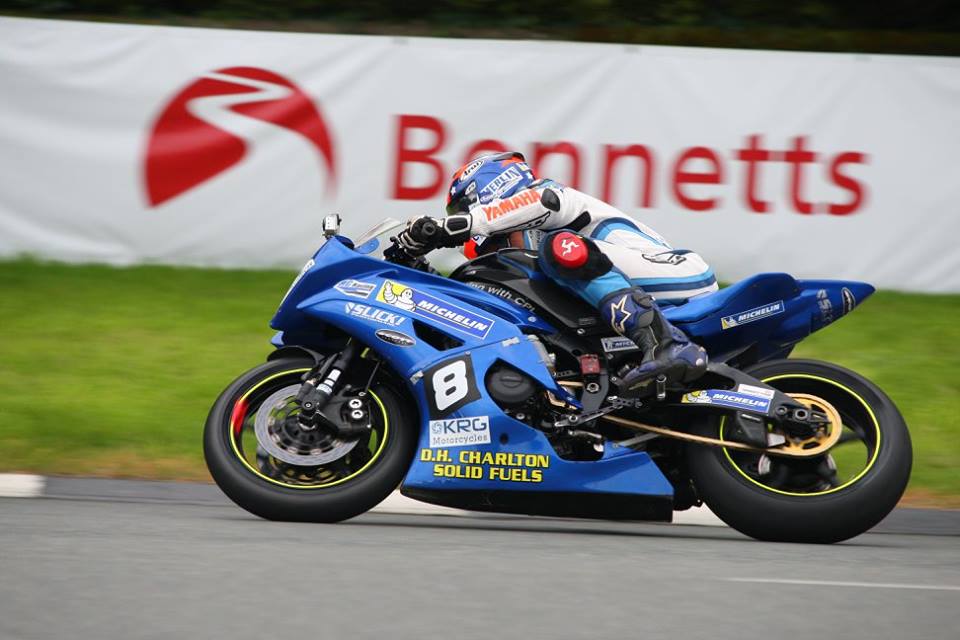 Having recently completed his seventh Manx GP expedition, Richard Charlton is considering pastures new for 2017 with a step up to the TT Races been pondered.

The Michelin treaded racers latest Manx voyage proved it’s fair to say his toughest one for multiple years, with just one finish recorded out of three race starts.

His sole finish was sealed in the Mylchreests Group Junior race, finishing 20th, positively though from a standing start officially for the first time he topped the 118 mph mark. 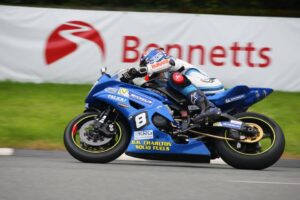 Philosophical in reflection about this years Manx Grand Prix, Richard stated via Facebook:

“So this year’s Manx did not go to plan just lots of bad luck really but I’d like to thank everyone that made it possible.

Ian Charlton for constant work on them before and over the fortnight, Craig Bell and Richard Telford the pit crew and Bernie Pugh for the crack.

Going to take the time over winter to decide what to do next year but thinking about giving the TT a go and that would mean I’d be able to do the Ulster GP, it’s been a good season this year and really enjoyed the roads so looking do more roads next year and a couple short circuits.”