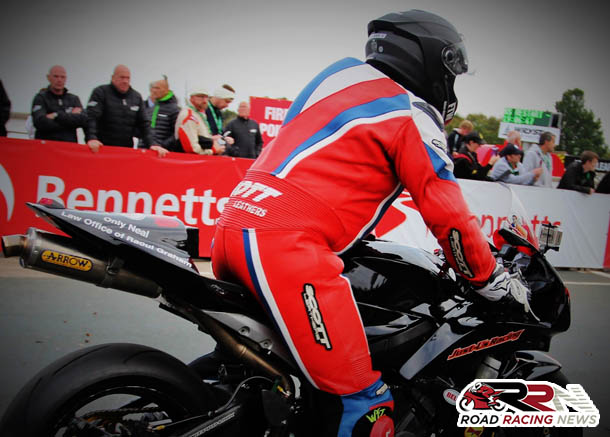 Steadily improving his pace throughout practice week, the three lap Newcomers A race saw the New Mexico based racer aboard his own teams Just-Us Racing CBR 600 Honda, finish a more than creditable 15th. 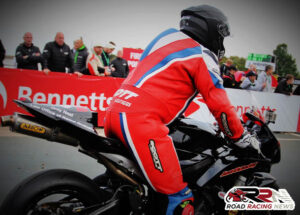 Next up for the rider, who is developing into one of America’s leading pure road racers, was the record breaking Senior Manx GP.

Outside of race winner Michael Evans lap record breaking feats, 53rd place finisher Adam himself created his own moment of history with a new personal best lap speed of 109.583 mph. 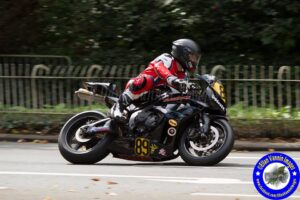 Reflecting after the race, via his Facebook page an extremely happy Adam stated:

“Successfully completed the Senior Race today here on the Isle of Man in the Manx Grand Prix and had a blast!

Last lap was over 109.5 with a few mistakes and a big one. Feel very lucky to have completed two races and 20 laps around here at speed.

Thank you to everyone that has believed in me over the years and helped me live out my dream of racing here!!!”