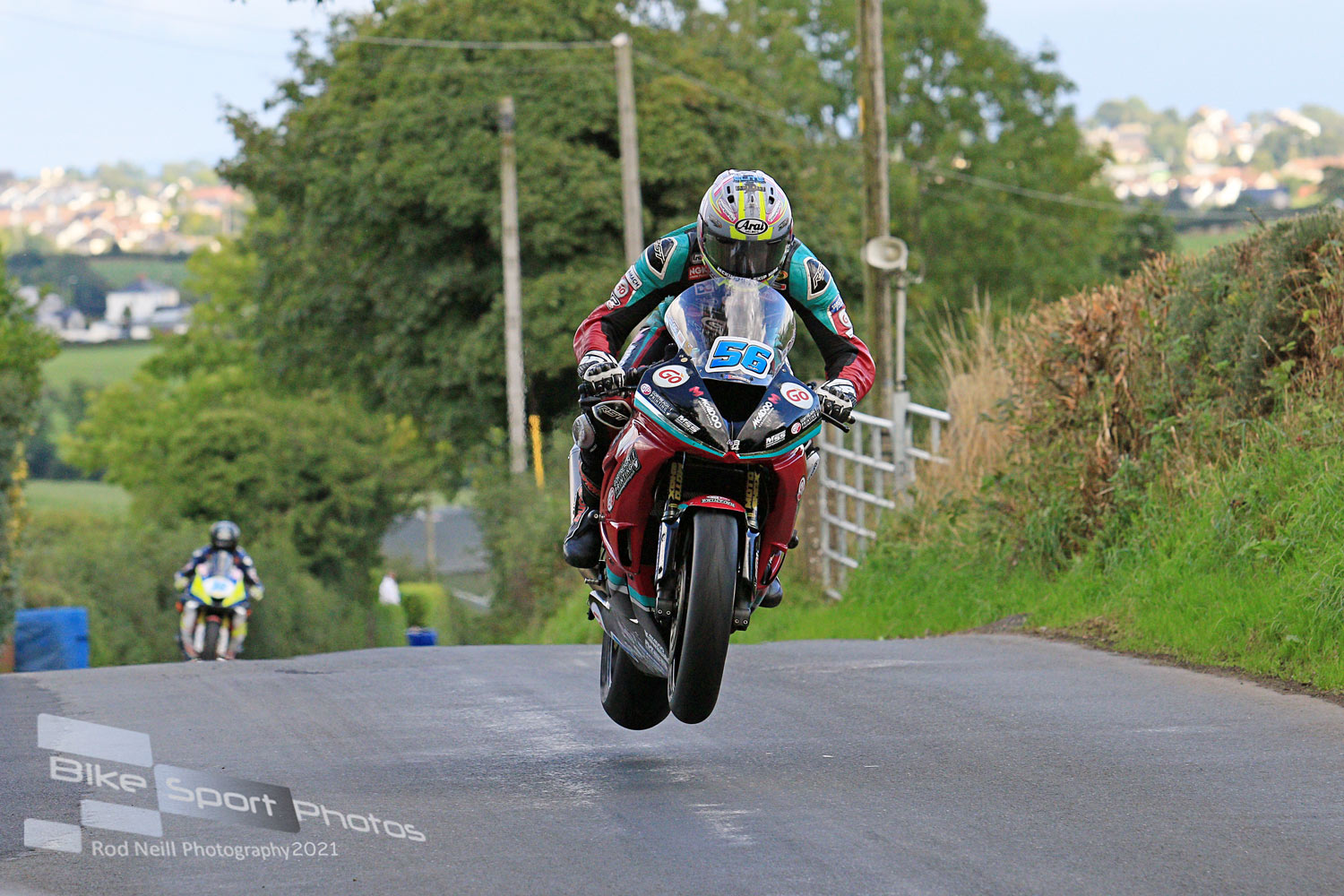 Next year’s Cookstown 100, which will mark the 100th anniversary of competitive action at the longest Irish national roads meeting, is set to take place from the 22nd-23rd of April.

“As per last year, the 2022 event will be ran as a closed event to the general public’ with online booking available in the coming months ahead.

We shall be also opening our Christmas voucher scheme at the end of this month for those who wish to surprise your closest ones with an extra Christmas present this year.

A Christmas voucher scheme will also be available for to those who may wish to surprise competitors with partial or full vouchers towards their entry fees. These vouchers will be available with a few price options.”

Over the years the Orritor Circuit based Cookstown 100, has time and time again played host to many a classic race.

Expect more pure road racing of sheer world class, stellar quality, at next years Cookstown 100, which as aforementioned takes place from the 22nd-23rd of April.