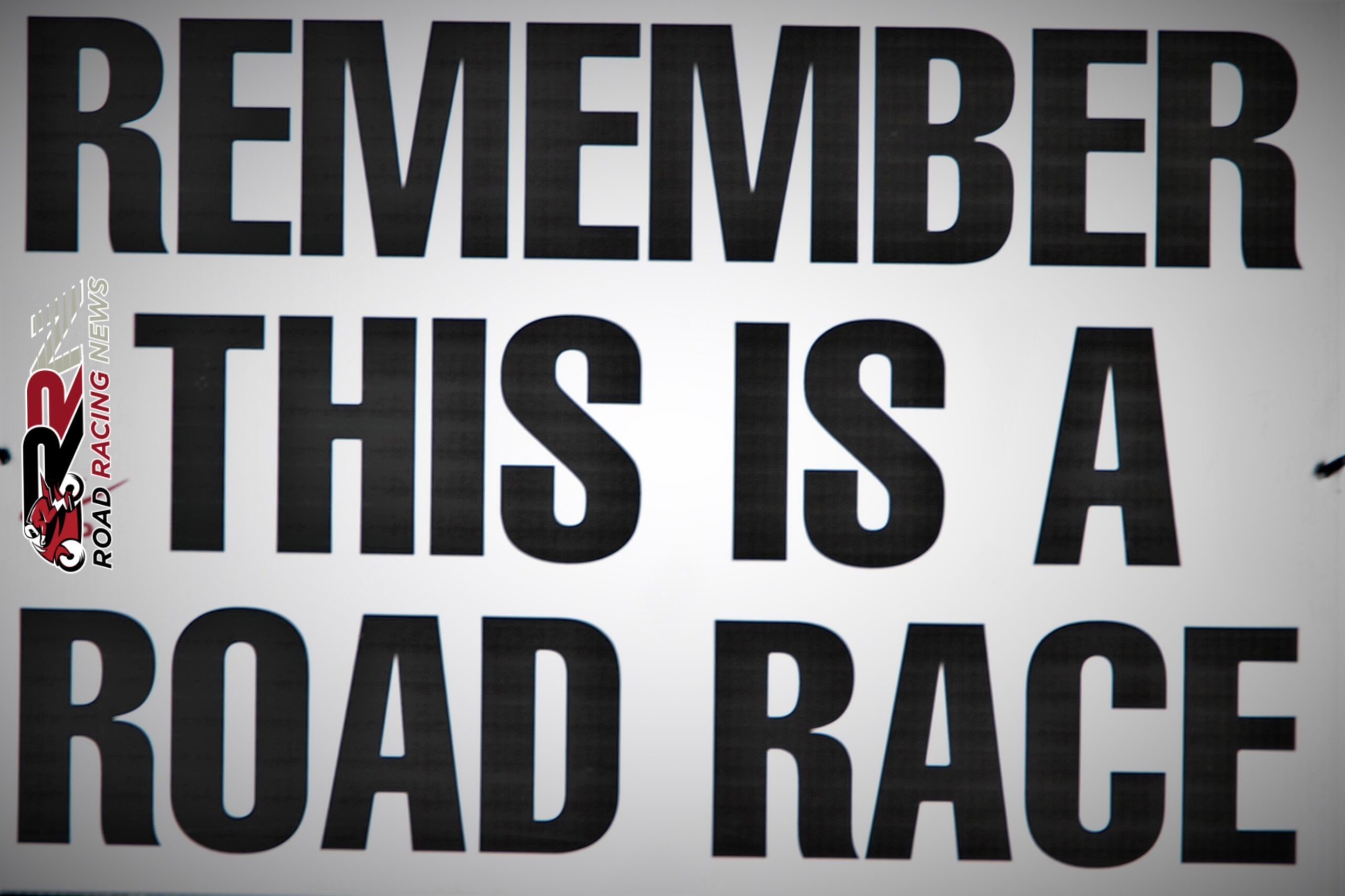 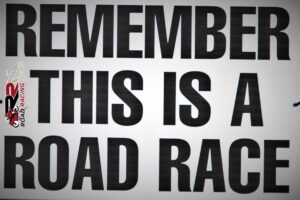 Delighted at following his dad in becoming a premier road race Champion at Whanganui, the younger of the Rees brothers, (Damon) candidly stated via Facebook:

“Clean sweep in today’s racing at the Cemetery Circuit! Qualifying P1, going 1,1 in Formula 1 races, breaking the lap record in the process.

Today’s results meant that I finished 3rd in the series (Suzuki Tri Series), which I am really happy about after having a rough start to the championship. I can’t thank the Team Rees crew enough for preparing our Blue Wing Honda CBR1000rr.”

Behind the Rees brothers, third place within the blue riband race at the Southern Hemisphere’s ‘Isle of Man’ went the lay of local favourite Jayden Carrick. 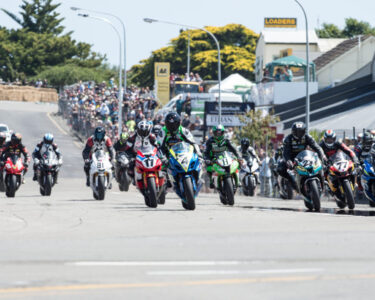